Welcome to Field of view, your best opportunity to catch up on the week’s news in the exciting worlds of augmented and virtual reality.

This week, Ubisoft has admitted it’s working on something pretty major in the VR gaming space. Amidst the many smartwatch announcements at IFA, we discovered an intriguing marine VR experience. Plus, there’s been some more investigation into disparities in experiences using VR between genders.

Finally, you’ll find a new (musically-tinged) VR experience to taste yourself down at the bottom. Remember, you can read all the latest wearable tech news in our dedicated section too.

Is VR tech biased against women? 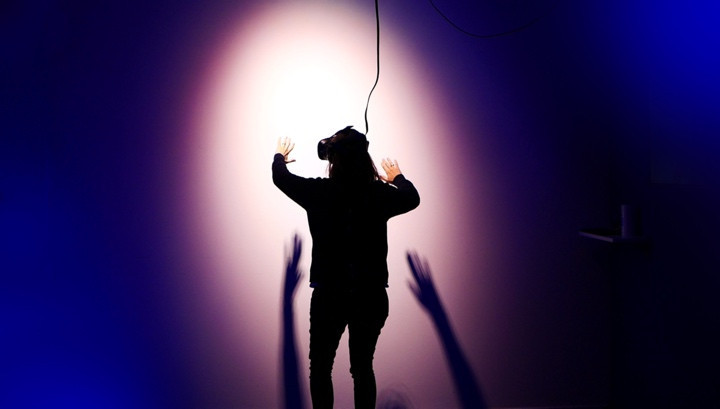 PC Gamer has taken an interesting look into claims in this ABC article that women suffer more from motion sickness in VR than men according to a series of studies.

Apparently these studies state that women’s pupils are significantly more likely to be shaped in a way that leads to discomfort when using VR headsets. Male pupillary distance is generally longer, in short, but it’s not entirely agreed-upon yet to what extent this leads to discomfort.

It makes fascinating reading, and indicates that, although some of the science behind these disparities may not be cast-iron yet, the importance of thinking about such differences and assumptions is still paramount. 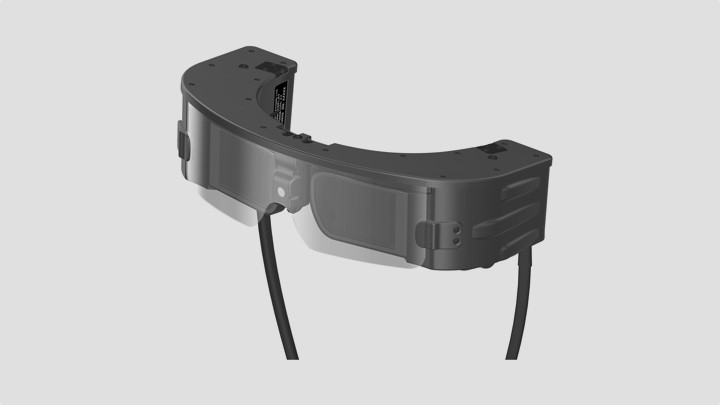 AR glasses are one of those bits of tech that’s constantly being worked on by countless companies in the background. Prototypes don’t roll round all that often, though, so it’s great to see something concrete, from BAE Systems this time.

The UK aerospace and defence company says it has finalised the prototype of its AR glasses, which are designed to display guidance, targeting and mission informations to users (who sound a lot like pilots to us). The glasses have a full-color display, have doubled their field of view versus previous versions to 40 degrees by 30 degrees, and have inertial head-tracking to boot.

BAE says this is the penultimate phase of development, with the prototype now to be turned into a final product that fits comfortably and use free-space tracking to display its guidance more accurately and helpfully. Sounds like pilots rocking smartglasses aren’t too far away from being a reality. 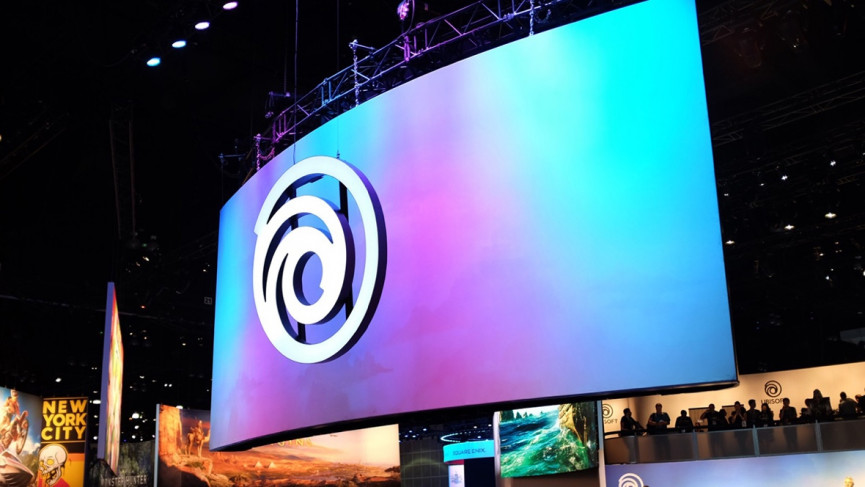 Game studio giant Ubisoft has confirmed to RoadToVR that it’s spinning up a big team to work on a “AAA” game, from one of its existing IPs.

The game remains unannounced, but those IPs make quite a list that it could be pulled from – Far Cry, Assassin’s Creed and Rainbow Six to name just a few. Ubisoft is keeping schtum on the game’s details for now, but confirmed that it’s building a team of 50 to work on it.

That would be a drop in the ocean for a mainstream AAA game, but for a VR experience that is a seriously big team. Rumors are also swirling that Ubisoft is working exclusively with Facebook to make Oculus-exclusive games, so this could signal the start of that partnership. 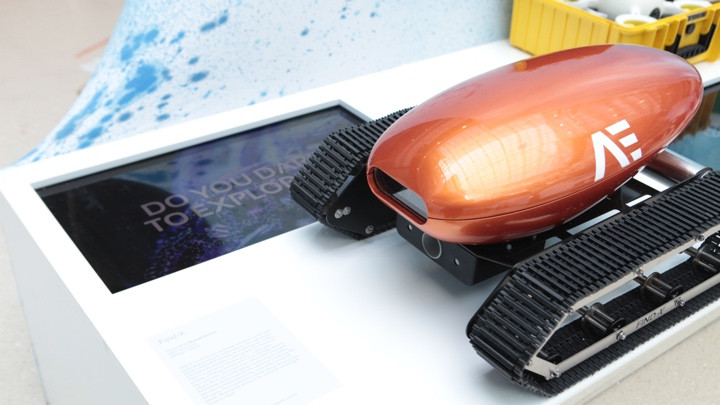 As experiences go, being able to explore the bottom of the ocean (even if not to the depths of the Mariana Trench) would be a pretty cool one, especially if you could do it without needing to actually go diving.

That’s the idea behind the Aalto Explorer, a project making a little remote-control drone that can transmit live video from up to 100 meters below the sea surface to a user wearing a VR headset up above. The drone is called a Find-X, and will soon be going on a set of proof-of-concept dives in the Baltic Ocean.

It’s being shown off at IFA, and lets one user control the drone while two others observe the environment around it and collect data. It also recharges via a floating solar panel arrangement above it, a nice bit of ecological thinking. Maybe this offers a hint at the future of oceanic exploration.

Try this: Watch a whole Bjork album in VR 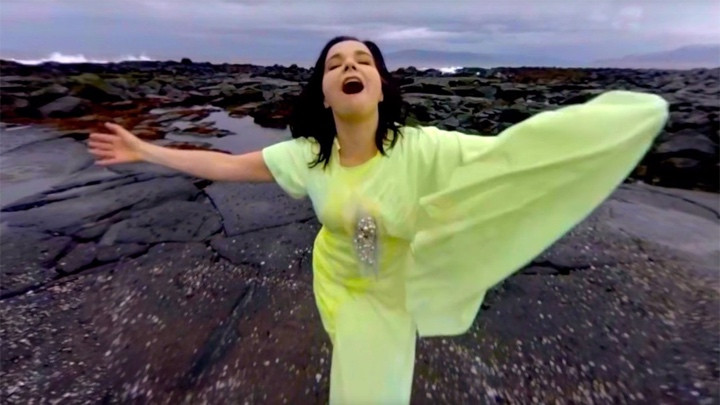 If you’re not a Björk fan, there’s no way around this – it won’t be one for you. But if you’re partial to a bit of Icelandic warbling, read on.

Björk has finally released a project she’s been working on for literally years – a fully-realised VR version of her 2015 album Vulnicura. The album is available through Steam as of 6 September, letting VR headset owners enter a musical world all of Björk’s own.

You’ll be able to watch and hear seven tracks from the album with a full 360-degree sound treatment, with visuals to complement them. These videos have been available at various points over the last few years as part of travelling exhibitions and art installations, but being able to try them at your leisure promised to be a deliberately isolating, kooky experience.