Could it really be game over for Fitbit? There’s talk that the smartwatch and fitness tracker maker is considering a sale, following a report from Reuters that acquisition talks have happened.

Off the back of the Versa’s success it made the decision to strip back some of the watch’s features and introduce the Versa Lite Edition, but Fitbit itself admitted this didn’t play out as hoped, with the Lite model faring poorly.

Fitbit reported a smartwatch slump in July this year partly down to weak sales of that stripped back Versa. With Apple dominating the scene and Samsung, Xiaomi and Huawei growing in stature, mistakes like the Versa Lite Edition are ones Fitbit simply cannot afford to make.

We should of course stress that even if Fitbit is considering a sale, that doesn’t mean it will happen. However, our own sources from within Fitbit claim there is widespread concern over the direction of the company and its leadership. So there may be more than a grain of truth to the reports. 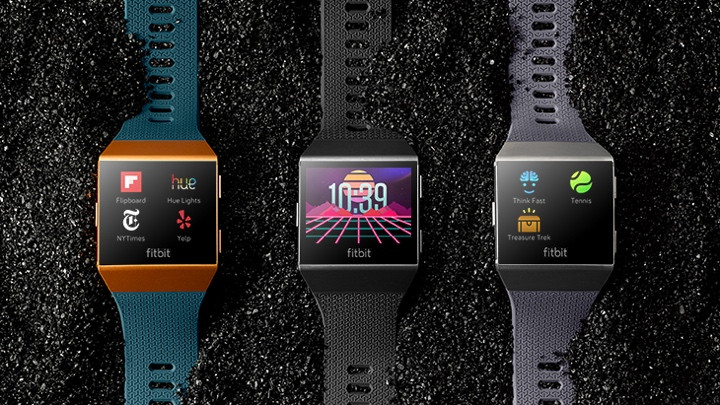 The Ionic was Fitbit’s first smartwatch, which launched in 2017

While we have plenty of our own thoughts, we wanted to get the verdict from the analysts who closely examine the shipment and sales data, and can see the upward and downward trends in wearables.

“Whether Fitbit decides to sell is up to the shareholders, says Leo Gebbie, senior analyst for wearables and VR at CCS Insight. “Given the tough market conditions in the wearables space and the ever-increasing competition, some might decide that it’s a sensible move to cash out now.”

James Hayward, principal technology analyst and wearable specialist at market research company IDTechX believes making a sale would be a good option for Fitbit. “Rising from early startup to being serious competition for the likes of Apple and others over the course of the last decade is a remarkable success story,” says Hayward.

“At this point, it might make sense to join forces with one of those companies for the right price, keeping the Fitbit brand and products but pooling R&D resources to stand more of a chance in the longer term.” 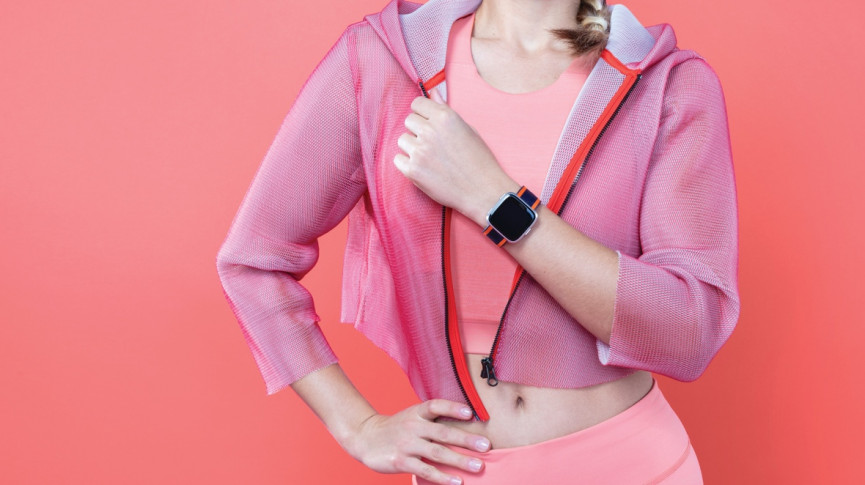 So why would Fitbit consider this action now? What isn’t working for it as a wearable tech company? Gebbie believes it’s been a difficult year for Fitbit and sales of new devices have been disappointing as the firm is squeezed from both ends of the market.

“There are a range of affordable fitness trackers undercutting Fitbit devices, while Apple continues to dominate the premium smartwatch space,” he says. “The price reduction of the Apple Watch Series 3 to $199 puts it directly in competition with the new Fitbit Versa 2, and this is a huge threat to Fitbit.”

Read this: How to use Spotify on Fitbit smartwatches

It’s this very thing is our US editor Hugh discussed after Apple had officially unveiled the Watch Series 5. Dropping the price of the Series 3 is something that should worry every other smartwatch maker out there, including Fitbit.

Fitbit’s revenue has fallen significantly since a peak in 2016,” explains Hayward. “They have been losing tens of millions of dollars per quarter throughout this time. Since 2016, they have been spending around $50m a year on R&D, likely in the effort to develop towards both new products and medical relevance for their own products.”

“But with no particularly successful new products emerging, they are running out of the time and money to compete. This story is also told in their share price which follows a similar pattern.” 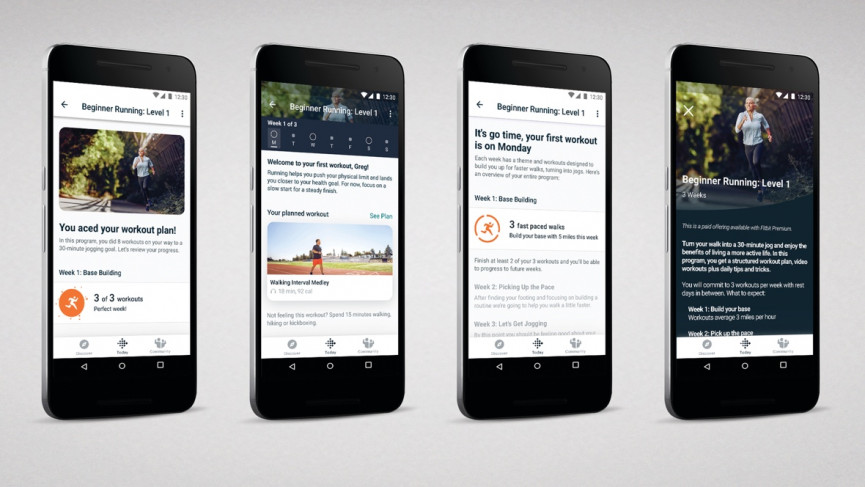 Fitbit announced its Premium subscription service alongside the Versa 2 smartwatch

So, if Fitbit does decide to sell up, who would be a good prospective buyer? Google is reported to be an interested suitor, and anyone with potential would have to have some serious financial clout to snap it up, according to Gebbie.

“Fitbit has a strong brand, valuable user data and a large installed base. Any company buying Fitbit would require deep pockets. While Google has been touted as a buyer, I’m sceptical about this. Google can manufacture its own products, and its current attitude to wearables is lukewarm at best.”

Hayward believes the ideal suitor would be a company with no directly competitive core product, long term consumer & medical health data ambitions, and sufficient capital to pour billions of dollars per year into the necessary R&D to compete.

“Of the large technology companies, Alphabet does seem the most obvious candidate. However, it depends on how much the existing projects and objectives at Verily could benefit from Fitbit’s assets,” says Hayward.

But maybe, just maybe, Fitbit won’t sell. Perhaps it will continue ploughing away making smartwatches and hoping it can still make a success of it. As Gebbie says, it’s still a strong brand with a significant amount of users that own its fitness trackers and smartwatches. If it decides against selling up, what does Fitbit need to do better to improve its fortunes?

“Fitbit could focus even more on retaining its installed base, while targeting device upgrades and increasing the revenues it generates from services,” says Gebbie. “Fitbit Premium, the company’s paid subscription service offering greater health insights for users, looks like a good way to monetise the huge quantities of user data it has collected.

Hayward however is more uncertain about the next steps Fitbit should make should it opt against a sale. “Fitbit could be a profitable company today if not for the huge R&D investment required in attempt to compete in the consumer health space,” he said.

“However, without this investment its products will quickly slide into irrelevance as their competitors move forward. Therefore, if not a sale, then perhaps a large scale, key strategic partnership with a company looking to cooperate on this longer term investment could help them maintain their brand, products and yet also compete.”