Google’s Wear OS has is no longer the smartwatch platform it once was.

The company has been steadily working to make its smartwatch operating system smarter, better at fitness and more compatible with iPhones.

It’s still lacking a hero smartwatch to rival the likes of the Apple Watch, but, with rumors abound, could one be coming soon?

Industry whispers suggest Google is still prepping a Pixel smartwatch, but what will it look like and what features will it host?

Here’s what we think we know so far, plus what we’re hoping to see from a Google Pixel watch.

Was the Pixel Watch cancelled? 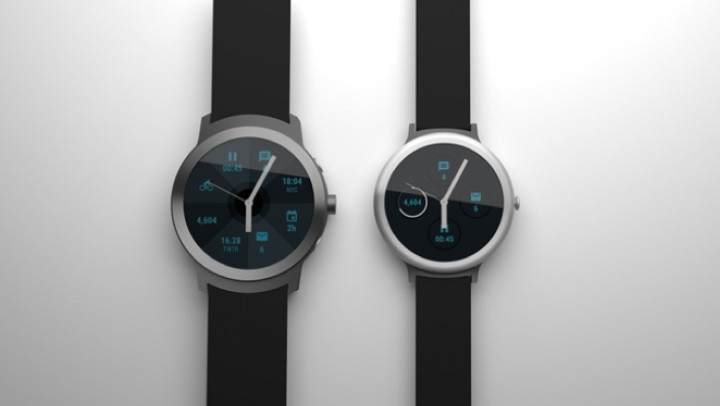 The latest bombshell as far as the Pixel Watch is concerned arrived in September, in the form of reports that the entire project was cancelled at late notice in 2016, putting the chances of a Pixel Watch releasing anytime in 2019 down to almost none.

A recent report from Business Insider indicates that the Pixel Watch was all set for a launch alongside the first Pixel phone back in 2016, but was pulled at the last minute as it didn’t live up the standard Google was trying to set. Those watches, made with LG, were actually released as the LG Watch Sport and LG Watch Style in 2017.

Now, it’s not impossible that Google’s big hardware event on 15 October could still see an announcement of some sort on the watch front, but indications are that there’s nothing doing at this stage. That doesn’t mean the Pixel Watch is dead, though – it just means that Google had a major setback a few years ago, delaying its progress but not killing the project. 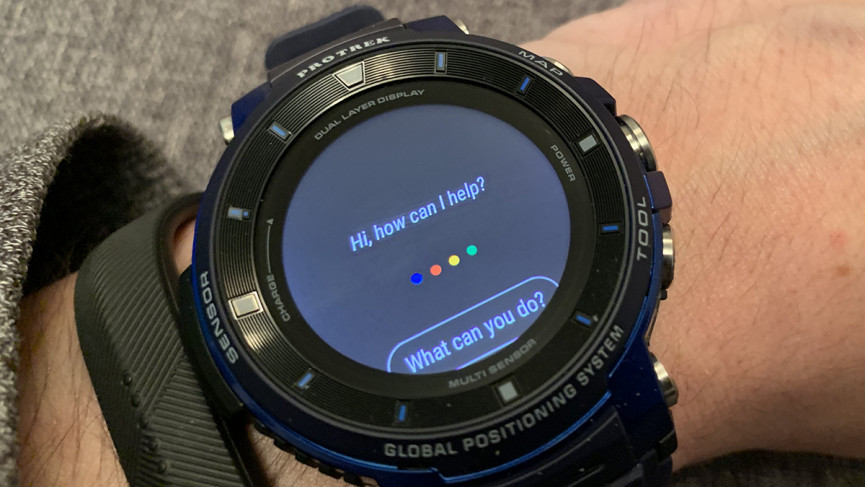 What could the watch project Google’s still working on actually look like? After it rebranded Android Wear to Wear OS, two of the goals Google outlined for the newly minted operating system were to make it smarter and better at health and fitness monitoring.

Google has brought Wear OS a smarter Google Assistant, capable of carrying out more tasks and requests. Since then it’s also been on a bit of a tear, putting Assistant into as many devices as possible. The critical success of the Pixel line of phones is partly built on how they utilise Assistant in features like Google Lens, and how AI is used to help take better photos.

A smartwatch with a better Google Assistant makes for a more proactive assistant. Dennis Troper, head of product for Wear OS, told Wareable that Google wants Assistant on Wear OS to anticipate how it can help before a command is issued.

Think of this like the Pixel’s song identification feature. If there’s a song playing in the background, the song and artist will pop up automatically on your home screen – no need to Shazam it.

You can likely expect a Pixel Watch to show off how helpful Assistant can be on the wrist, setting an example for the rest of the Wear OS partners. It’d be nice if Google could use Assistant, Google Maps and a new health focus to do things like track runs, or recommend running spots or food places or whatever else straight from your wrist. 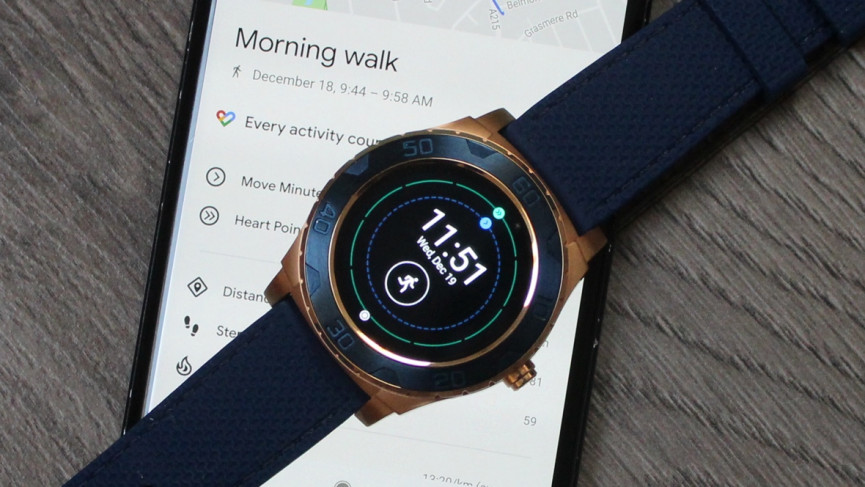 Google has also apparently been working for some time on a new assistant called Google Coach, a proactive fitness coach that will analyse your health and fitness data to make better recommendations. This sounds like a very Pixel-y feature, and you can likely expect the Pixel Watch to at least have a heart rate sensor to take advantage of.

Google has a lot of avenues into the world of deeper health, especially with Verily Life Sciences also under the Alphabet umbrella. We saw Google and Nest come closer together to improve Assistant in the smart home world – perhaps we could see more collaboration between Google and Verily. In fact, we think there’s a chance Verily’s Study Watch, which received ECG clearance, could be a test bed for health features before a Google consumer watch.

Wear OS is called Wear OS because Android Wear was a little confusing. The name made iPhone users feel like Android Wear smartwatches weren’t for them, when the opposite was true.

The big question for the Pixel Watch is whether it’ll also be fully compatible with iPhones, like the rest of the Wear OS clan, or whether it’ll come with a range of features that just work better with Android phones.

Related: How to use Wear OS on iPhone

We saw a little hint of this with the Pixel Buds, which aren’t as interesting or useful when you pair them with an iPhone instead of a Google Pixel.

But with moves to improve support for software features like Google Fit, we’d like to think Google will let a Pixel Watch play nice with both of the world’s two biggest smartphone platforms. 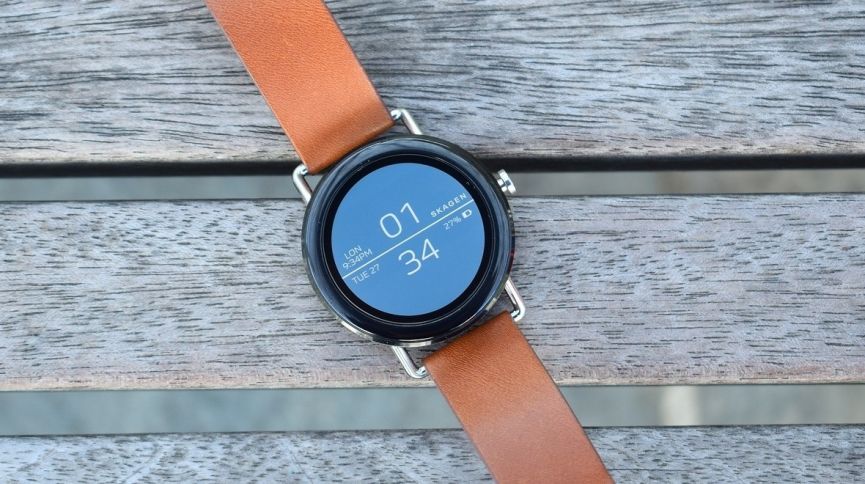 Qualcomm’s Snapdragon 3100 smartwatch chip is the first it’s built from the ground up for smartwatches. There are several variations, with many including LTE and GPS.

The goal is to be able to better suit the needs of smartwatches, and that’s what this chip does, with more power, extended battery life, a better fitness experience and chips that allow for slimmer smartwatches.

WinFuture reported that the upcoming Pixel Watch would run on the Snapdragon 3100, and we’ve seen it in a variety of other watches from the likes of Fossil and others, so wouldn’t be surprised at all to see this one come true.

Changing up those bands 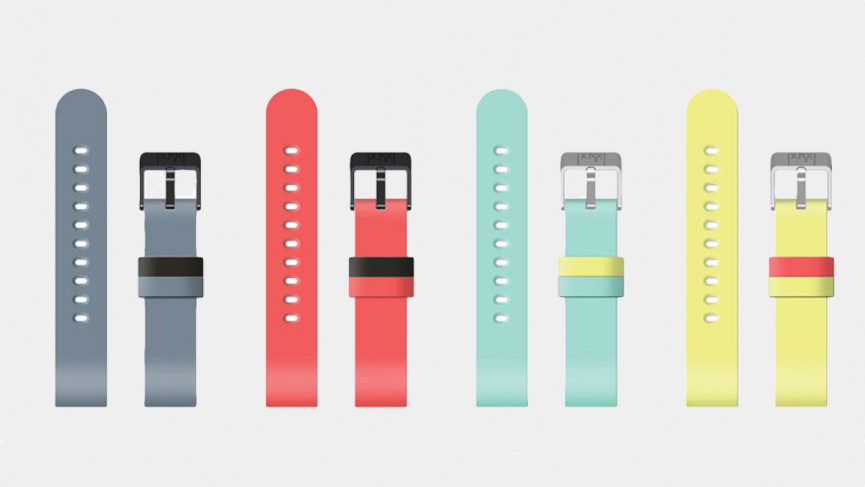 We can often look to patents to offers us hints as to what companies like Google have planned or are thinking about for future products. Back in April, Patently Apple spotted that the big G won a patent for a new watch band design that aims to make it easier to switch out bands on a smartwatch.

It’s a feature Apple, Samsung and other Wear OS smartwatch makers already offer, but Apple’s bands are arguably the easiest to switch in and out.

While, on the face of it, it might not be the most exciting thing to reveal that Google is exploring, it shows that it’s thinking about all aspects of the smartwatch experience. 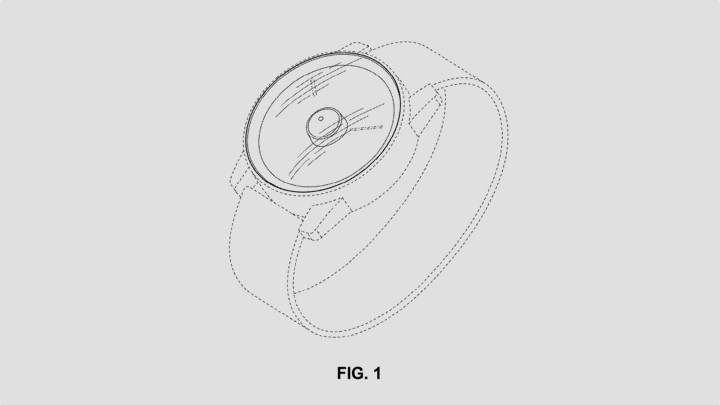 A more recent patent, spotted by LetsGoDigital, suggests a much more radical possibility for the Pixel Watch – the inclusion of a camera.

The patent, filed by Google back in 2017, shows a design for a camera mounted behind the glass of the watch’s face, able to take photos through the glass. With a single lens, Google’s Pixel phones demonstrate that the quality of image captured can still be hugely impressive.

This is on the far-fetched end of the possible inclusions for the Pixel Watch, given the lack of other cameras mounted on smartwatches, but could give an indication that Google’s at least thinking about the option. 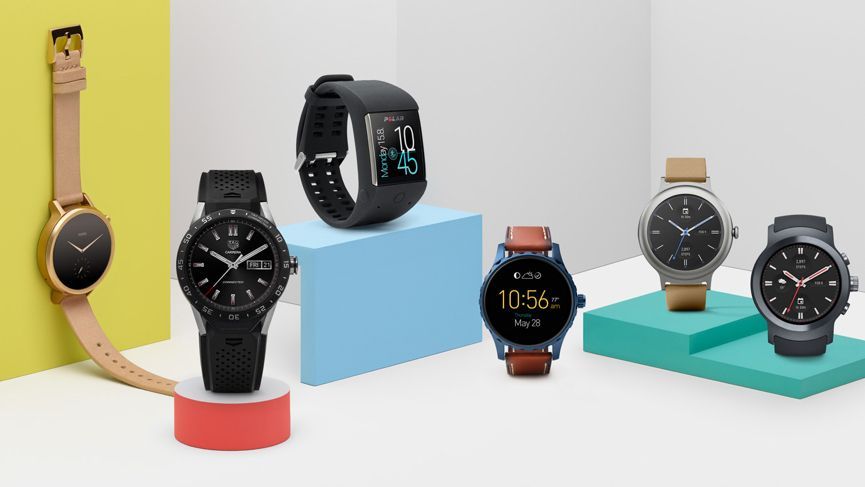 Back in 2018, reliable leaker Evan Blass first reported that Google would be launching a Pixel-branded smartwatch alongside the Pixel 3 and Pixel 3 XL. Then WinFuture followed up with its own report saying it wouldn’t just be one Pixel Watch, but that there’d be three.

While Google ended up not launching a Pixel Watch alongside the Pixel 3, it’s worth knowing that the three smartwatches are codenamed Ling, Triton and Sardine – though it’s difficult to know what the differences between the three are.

More recently, the fish-based codenames salmon and medaka appeared on the Android Open Source Project website, a development platform for a wide variety of devices in different form factors. Fish-based names are often used for Google’s own devices, and it’s likely these are for smartwatches.

It’s possible that Google was planning three devices, but has since cut that down to two for reasons unknown. It could just be one device in two sizes, or it could be two different devices aimed at two different audiences – one for fitness and one for more casual use. 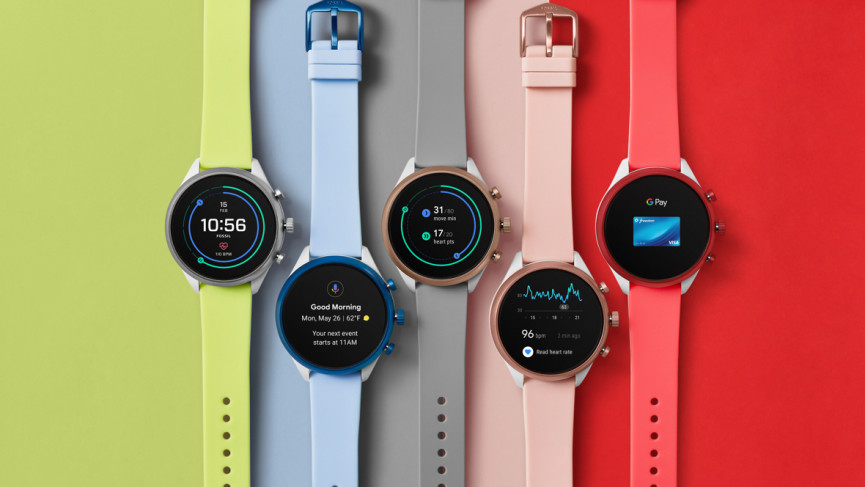 Google paid $40 million to Fossil for some secretive smartwatch technology. We got the scoop on exactly what Google bought from Fossil, and suffice to say it suggests that Google’s indeed working on interesting smartwatch tech.

The tech Google acquired is a hybrid smartwatch movement built by Fossil, codenamed “Diana”, a portmanteau of “digital” and “analogue”. It also took 20 engineers from Fossil, and has the rights to produce various different versions of the Diana line, apparently, including some with and without screens.

Now, it could be that Google was simply a better fit to push this hybrid technology onwards, and that Fossil wanted to get it off its hands. Or, perhaps, this is some tech that’s going to power the Pixel Watch.

When will the Pixel Watch launch?

This is a tough question to answer. You’d think that the natural time for Google to debut a Pixel Watch would be alongside a Pixel phone at its yearly Pixel event in October, although that came and went in 2018 with nary a mention.

We’ll therefore be listening keenly on 15 October, at the next I/O event. Until then, we may just have to wait and see.

Do you think Google should make a Pixel Watch? What features do you think it should be packing? Let us know in the comments section below.