IFA is the next big show on the tech calendar, which should mean an array of shiny new wearables for us to get our hands on.

This year, the Berlin tech show runs from 6-11 September, but you can expect the announcements to start flying out a few days before that. We’re crossing our fingers for big new stuff in the smartwatch, fitness tracker and VR departments.

So what will we see from the big name wearable brands at this year’s show? Here’s our rundown of our big IFA 2019 wearable tech predictions. 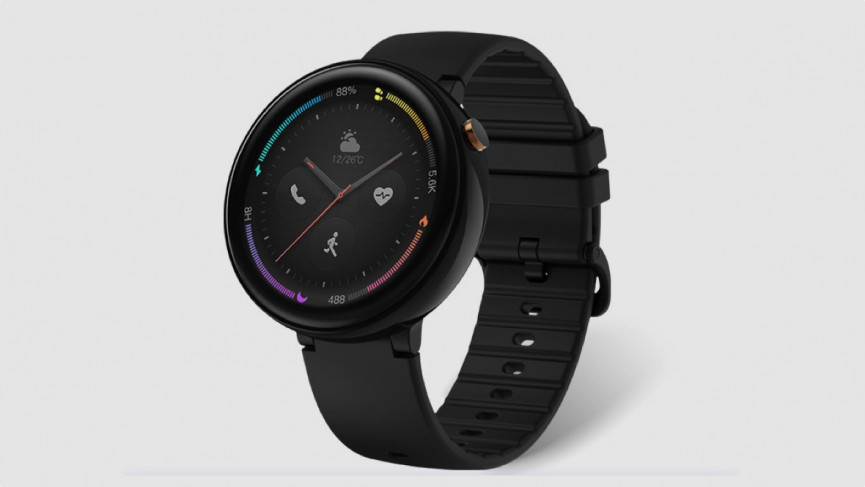 Huami, makers of the Amazfit range of smartwatches and fitness trackers, will be attending this year’s IFA and will be hosting a press conference.

The Chinese tech outfit has been busy in 2019 unveiling a host of new wearables including the Amazfit Verge 2, the next generation Amazfit Bip and more recently, the Amazfit GTS, which looks a lot like an Apple Watch.

These new affordable, feature-packed devices have yet to make it out to Europe. So its presence at this year’s show could indicate that it’s time to launch those new Amazfit wearables further afield. Back in June the company revealed it would be unveiling 10 new devices over the coming months, so it looks like we’ll see something new from Huami too. 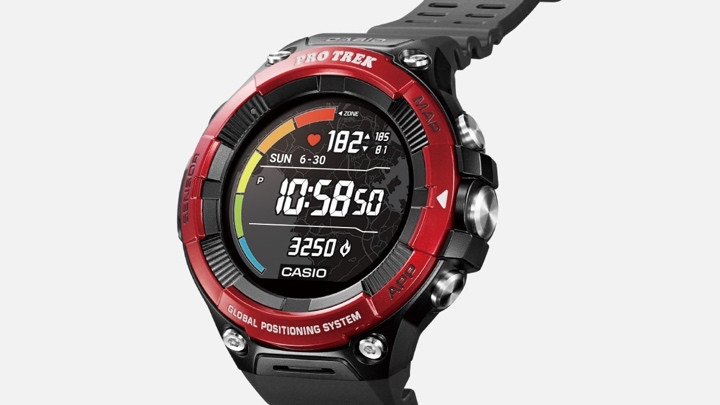 While the smartwatch retains a lot of the features seen on its predecessor, Casio is making some changes in the software department. The big news is the improved Activity app, which now offers profiles for running and trail running to take advantage of that added HR sensor.

With the announcement so close to IFA, we anticipate it’ll be there for us to get a closer look at. 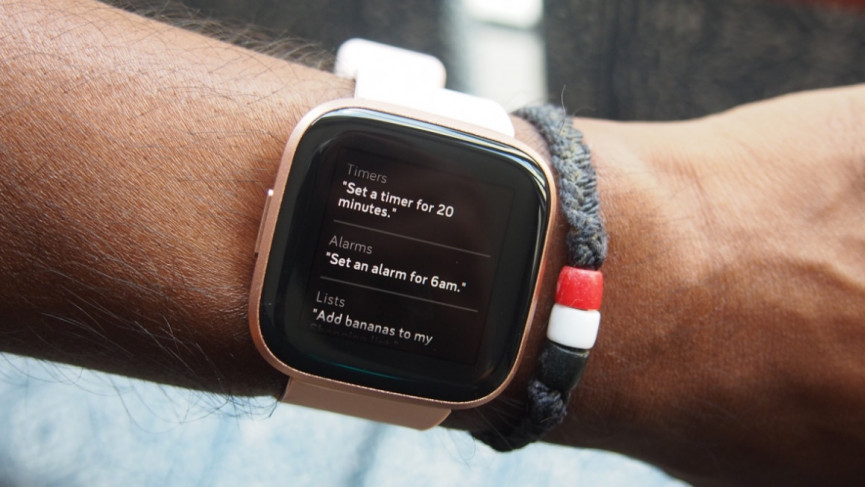 Fitbit doesn’t tend to make major announcements at IFA, and just ahead of this year’s show it’s broken the big news of its latest smartwatch, the Fitbit Versa 2.

We’ve had some hands-on time with the Versa 2, and found it a straightforward update to the original Versa. The design has changed in very slight ways, smoothing the watch’s corners a tad, and sleep tracking has been brought into the fold in a big way. The other major change is the addition of Alexa as a built-in assistant on the watch.

Fitbit also announced its new Aria Air smart scale and Fitbit Premium subscription service, but will still have an exhibitor space at IFA this year, so we’d expect it to bring the Versa 2 along ahead of its launch on 15 September. 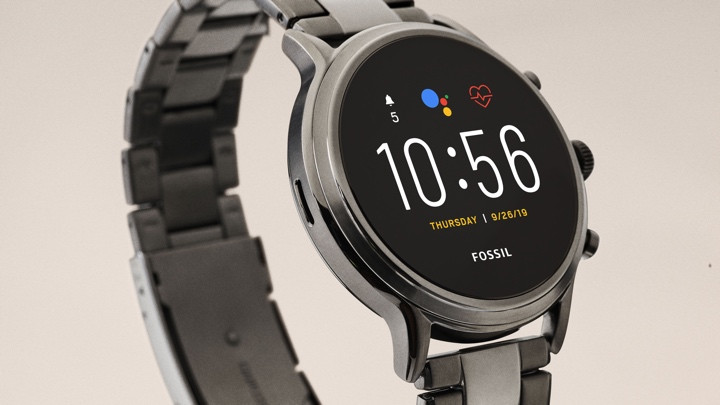 It also revealed that it was going to announce more Gen 5 watches from other brands under its umbrella and IFA may well be the perfect time to do that. This could well include a new model from Michael Kors, after an image of the Access Lexington Wear watch leaked out.

Fossil has also indicated that new hybrid smartwatches should be landing later this year. Having been big fans of its current hybrid crop, we’re intrigued to see if IFA is the place we get to see the new range and just what smart improvements Fossil has made to its stylish hybrid timepieces. 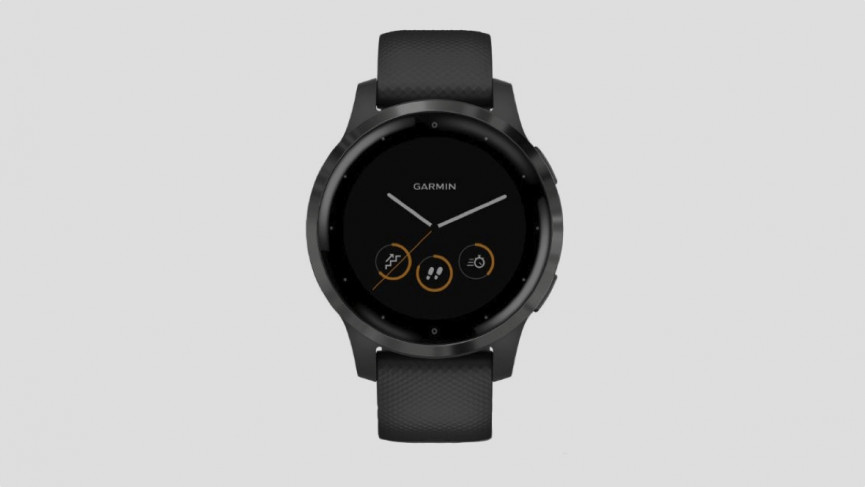 Garmin has already confirmed that it’s going to be holding a press conference at IFA, so it’s clearly got something new to talk about. If that wasn’t enough, leaks have been in full swing in recent weeks.

We’ve had firm indications that a new Vivoactive 4 is coming to IFA, with a few variants in tow. On top of that, we’re also expecting to see new Vivomove Style, Sport and 3s watches on the show-floor. A final intriguing model is the Venu, an entirely new watch design that could launch a new line.

Having already unveiled the Garmin Fenix 6 ahead of IFA, it looks like Garmin is going to keep us busy over the coming months testing all of its new watches. 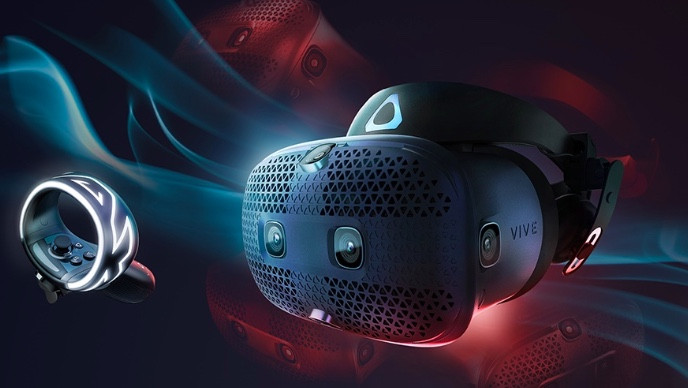 IFA isn’t just smartwatches, of course, and there’s sure to be a wide range of VR and AR technology and experiences to get our teeth into at the show.

Chief among these is the latest in HTC’s Vive line, the Vive Cosmos, which was announced back at CES in January. We’ve been slowly getting more details since then, and the headset is still expected to launch very soon.

Hopefully we can get a closer look at just what HTC’s standalone headset is truly capable of on the IFA showroom floor. 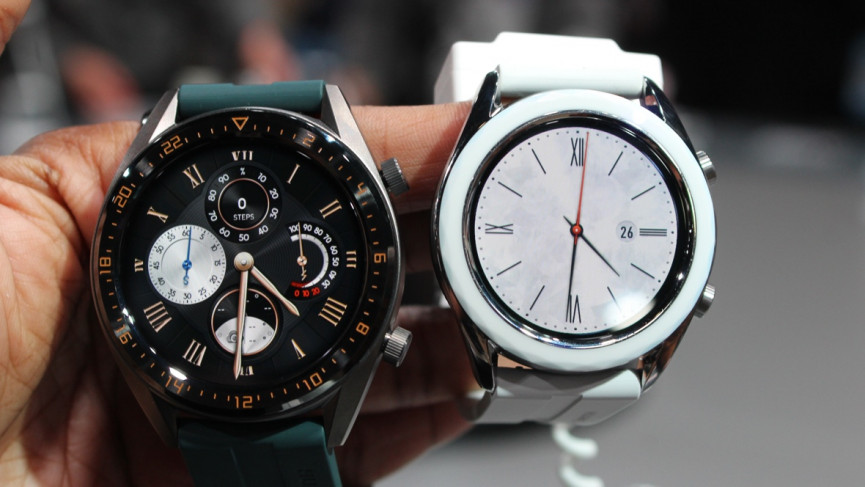 The Chinese tech giant’s focus at the moment seems very much fixed on its newly-announced HarmonyOS, a new operating system that will eventually power the full range of its devices.

Huawei indicated that smartwatches would be some of the first devices that will run on the Android alternative. Having already moved away from Google’s Wear OS with its Watch GT range, IFA could well be the place to see a Huawei Watch or Watch GT with that new HarmonyOS under the hood.

Another rumor has claimed that IFA could also be the time and place for the Chinese company to detail the AR glasses it’s been working on, meaning we could be in for quite a show from Huawei. 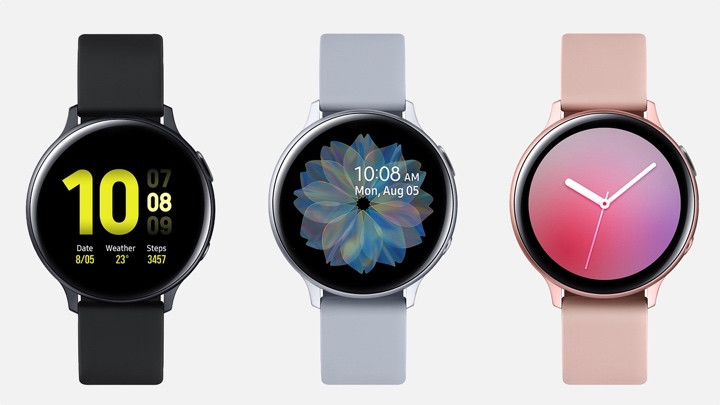 Having already unveiled the Galaxy Watch Active 2 to the world, it’s probably safe to assume that Samsung has got its big smartwatch announcements out early before the IFA news rush.

We’ll be intrigued then to get a closer look at the new Active and maybe get to see what the Galaxy Watch Active 2 Under Armour Edition has to offer in comparison. 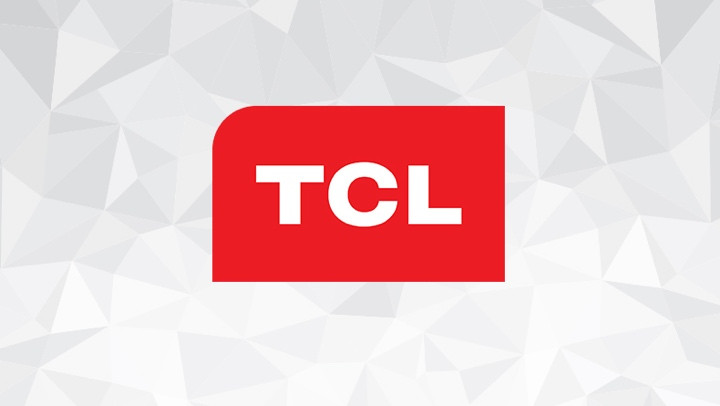 Chinese company TCL is the parent of brands including Blackberry and Alcatel, so it’s far from a stranger to IFA.

The company has confirmed that it’s bringing plenty of new tech to the show, including a really intriguing project codenamed “Project Archery”, a wearable display. TCL says that the gadget will give the experience of a 100-inch viewing experience in a sunglasses-sized profile.

This sounds like some sort of smartglasses setup, but without any further details we’ll have to wait for the show to start to know for sure. We’ll be keeping an ear to the ground, though, regarding this interesting prospect.