If you’re a Spotify subscriber with an Apple Watch, you’re able to stream music directly to your ears from the smartwatch.

With the official Spotify app, Apple Watch owners can now do more than just pause and skip tracks – custom playlists and Spotify Connect are both at your disposal if you download.

However, not all features are available just yet, and you might not know how to download the Spotify app. Find out just how to do so, and just what you can and can’t do with Spotify on your Watch. 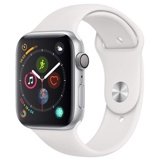 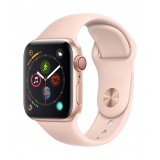 How to install Spotify on Apple Watch 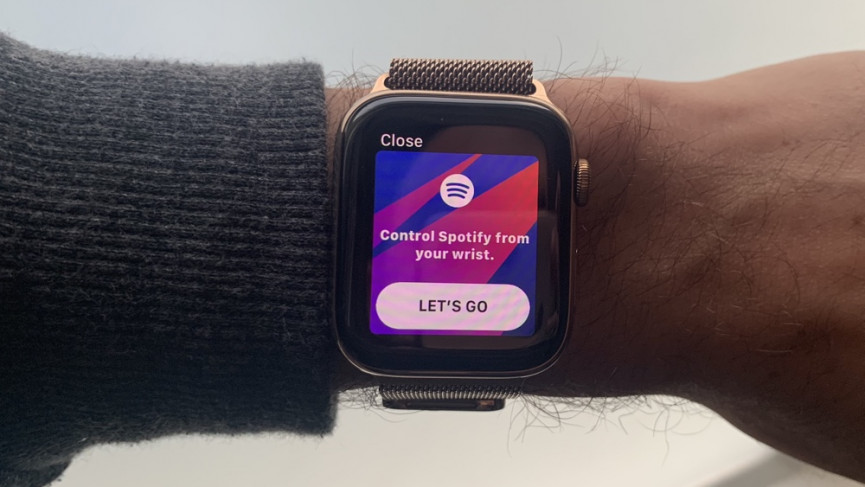 Follow the steps below to ensure you have the right version of the Spotify app. It works for both free and Spotify Premium users, though you will need to have the Spotify smartphone app installed on your device and be signed in.

You’ll also need to have an iPhone or later running iOS 10 and above, as well as an Apple Watch with watchOS 4 and above.

1. Open the Apple Watch app on your iPhone.

2. In the ‘My Watch’ tab and under the heading ‘Installed on Apple Watch’, check if Spotify is already downloaded. If it isn’t installed already on your Apple Watch, scroll down to the ‘Available Apps’ section and hit ‘Install’ on Spotify.

3. On your Apple Watch, open the app grid and find Spotify. The app will also open automatically when you start playing music from your iPhone.

Apple Watch on Spotify: What you can do 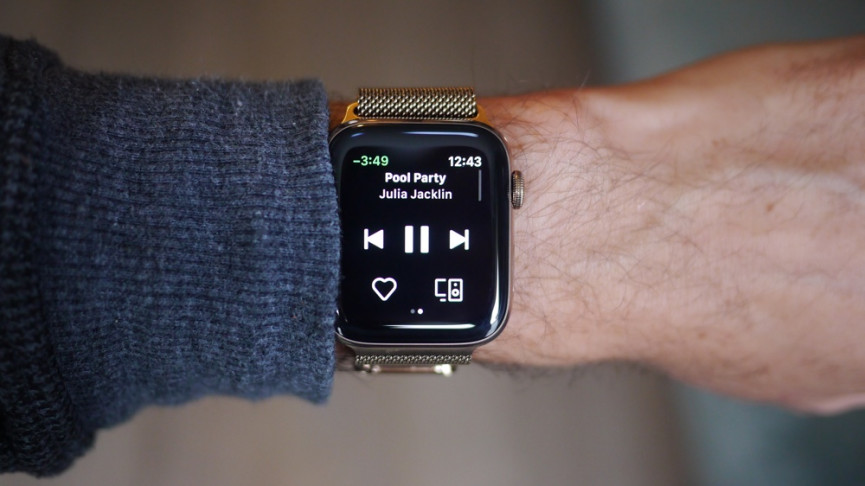 Like the old Spotify functionality, you can pause, skip forward and back the music playing from the Apple Watch itself.

A swipe to the left shows you the recently played music from your Spotify account. From here, you can scroll with your finger or the digital crown and swap album or playlist.

You only get to choose recent items, and you can’t select songs within those items – although you can skip – and set to shuffle using the toggle at the top of the screen.

There’s also a shortcut to Spotify Connect, which means you can ping your music to a compatible device. This could be your smartphone, Amazon Echo or Sonos speaker. There’s plenty to choose from.

Add songs to your Spotify library

You can add music to your library straight from the Apple Watch screen. The prominently placed heart can be tapped, and the track will be added to your music library. To retrieve it, just go to the Songs list in your Spotify library.

Spotify on Apple Watch: Features not supported yet

Right now, the Spotify app offers no LTE streaming straight from the Apple Watch to a pair of headphones. And we wouldn’t hold your breath on that arriving any time soon.

Another major unsupported feature is the inability to store music on your Apple Watch and listen offline. That means runners or underground commuters, for example, can’t store playlists on the Apple Watch for when they’re on the move.

We’d suspect this will be the next feature to drop, but there’s no timescale on when that might happen.