Changing the band on a Fitbit device may seem like a simple proposition, but it’s all too easy to end up in a fight with your new Versa 2, Charge, Inspire or Ionic.And since one of Fitbit’s great strengths lies in its customisation, it’s likely that you’ll be wanting to swap out the standard band fairly quickly after purchasing. Once you have a collection of straps, it’s also likely you’ll want something formal for work, and something sportier for exercise.

Read next: How to clean your Fitbit band

In any case, it’s handy to know the steps for changing your band quickly and easily. Below, we’ve provided just that, so read on for everything you need to know.

How to change band on Fitbit Versa 2

Though Fitbit’s newest smartwatch is perhaps the pinnacle of all its wares, trying to change the band on any of its Versa line can require a mighty effort. We’ve chipped many a nail trying to force those tiny metal bars into place and hear the lock, and unfortunately there’s no easy way to change straps.

Some band types are easier than others, and all will work across the Versa 2, Versa and Versa Lite – but below are the basics you’ll need to follow if you’re trying to make the switch. Also, hot tip: if you’re switching between the small and large bands, you only need to change the bottom half of the band.

How to change band on Fitbit Ionic

The Fitbit Ionic is perhaps the easiest to customise within the Fitbit family, with its clip system helping you snap different bands into place in just a few seconds – it’s easier than the Versa 2, that’s for sure. If you’re having trouble, follow these steps:

Need some help finding more bands to pair with your device – check out the top Fitbit Ionic bands currently available.

How to change band on Fitbit Charge

Changing the band on the Fitbit Charge 3 and older Charge 2 is actually very similar, despite the leap made between generations in the design department. That’s because both feature the same strap mechanism on the actual tracker, and, similar to the Ionic, switching both sides should actually be very easy if you can follow the steps below:

How to change band on Fitbit Inspire 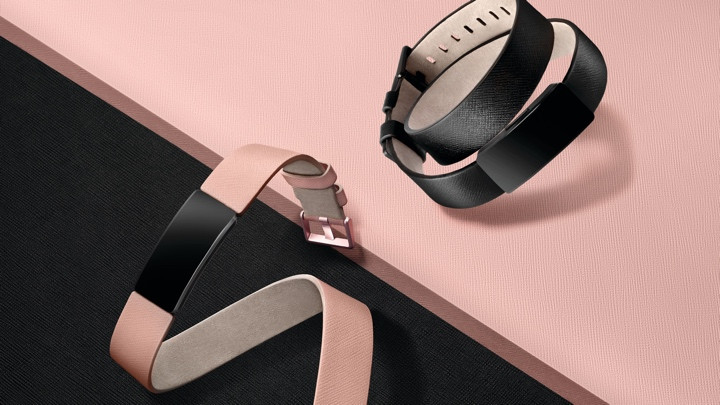 Changing the band on a Fitbit Inspire or Inspire HR is actually very similar to the mechanism used on the Versa, with quick-release levers used. It’s not the easiest, and can actually be tough to lock into place, but you’ll get the hang of it – especially if you follow Fitbit’s tips:

How to change band on Fitbit Alta

Whether you’re trying to change the band on a Fitbit Alta HR or the regular version, the process is just the same. And since this is Fitbit’s sleekest and most stylish tracker, with plenty of designer bands at your disposal, rotating bands is an essential skill for any owner. Follow the steps below to learn how: