Black Friday 2019 is hovering into view and, as always, that means there should be a range of Black Friday smartwatch deals to sift through. The big day itself is 29 November, but deals will be running all week, and Fossil’s got a host of smartwatches that could be discounted.

You can keep checking the site to keep up with all the best deals on Fossil’s Wear OS smartwatches this Black Friday, across the many brands it makes smartwatches with. Before the event begins, we thought we’d let you know what we’re expecting to see from Fossil Black Friday 2019.

We know Black Friday inside and out, and are always on the lookout for a good deal during the rest of the year. So we’ve got a pretty good idea of what discounts are likely based on market patterns.

Be sure to check back once Black Friday 2019 beings for the best Fossil smartwatch deals. Keep reading to find out what we think is coming. 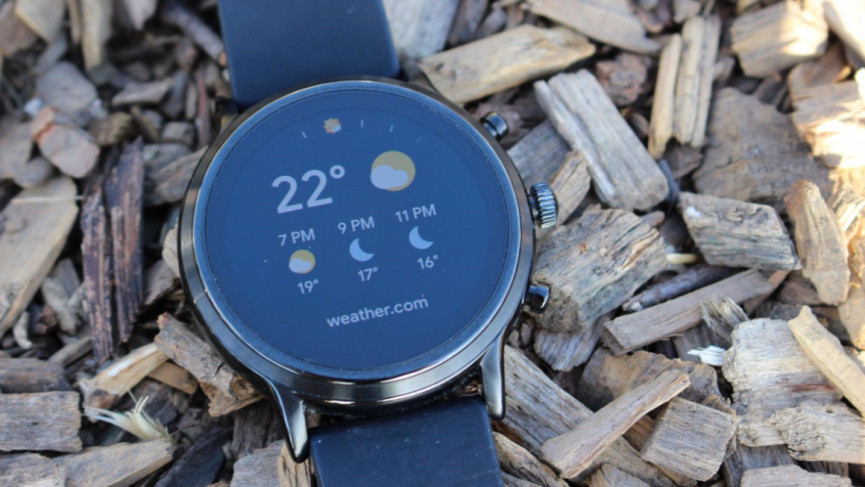 Since last Black Friday Fossil has dropped a whole new fifth generation of smartwatches, so there are some new devices on the market which could see deals.

We’re hopeful that the event could bring some of the first big discounts on these new models, including the Carlyle HR and Julianna HR, freshly launched though they are.

Still, though, looking back at its Gen 4 watches, we can get a sense for the benchmark from last year’s best deals. Fossil’s Q Venture HR and Q Explorist HR were heavily discounted last year, to around the $175 mark, which makes that the mark to aspire to. That meant saving of around $75 to $80 apiece.

Its Gen 3 watches, meanwhile, were available for seriously low prices during last year’s event. The Explorist 3rd Gen hit a low of $133, a pretty great price for a solid watch.

Now, these aren’t watches that can match the fourth and fifth generation’s specs, but they are still stylish smartwatches at cut-price rates. Expect to see similar discounts this year, if you’re looking our for a budget option.

Meanwhile, Fossil’s cheapest ranges of hybrid smartwatches can often be picked up for small change during big events like Black Friday. Last year the Fossil Q Annette was available for just $55, by way of example.

Others, like the Q Grant and Q Machine were also heavily discounted. While these don’t give a full touchscreen display or Google’s Wear OS, you do get a watch that looks like a traditional Fossil watch. Connected features are added discreetly like buzzing your wrist when you get a phone notification and basic activity tracking.

Where will you find Fossil smartwatch deals? 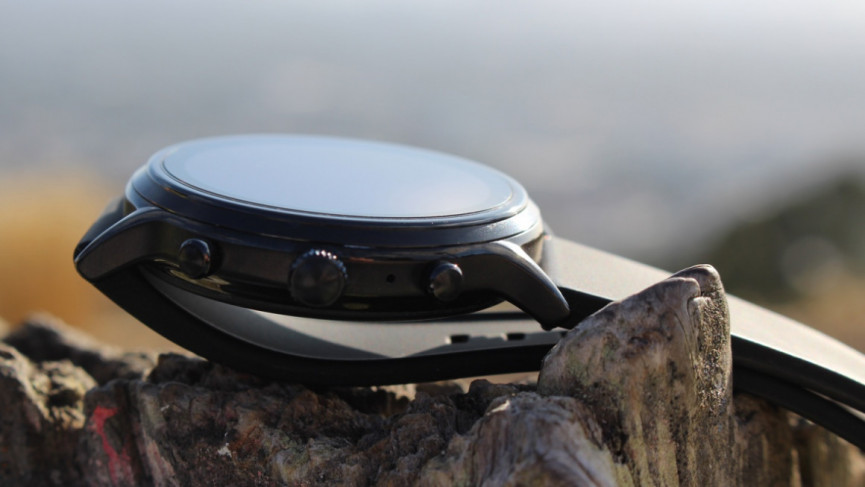 There are sure to be a host of discounts on Fossil’s watches as Black Friday kicks into gear. Its devices are sold by major retailers on both sides of the Atlantic.

In America you’ll likely see great deals from Amazon, Best Buy, Walmart and Target. In the UK, meanwhile, Amazon will be a major player, along with Argos, John Lewis and Currys PC World.

Black Friday at the Fossil official store will also have plenty of discounts both sides of the pond, too.

Needless to say, there isn’t going to be any shortage of Black Friday Fossil smartwatch deals this year, so all that needs to be done is check back right here once the sale kicks off.