It’s Field of view time, which means it’s that time to catch up on what’s been going down in the virtual and augmented reality worlds.

There is a lot to talk about this week, starting with some big speculation about next generation tech that may be winging their way from Microsoft, Sony and Apple.

We’ve also got news from major smartglasses player Vuzix and a very cool AR experience that we think people are going to want to try out.

To round things off, we’ve got something to grab that VR headset for and get into those virtual realms. So, let’s get into it.

The next-generation Xbox could come with evolved VR 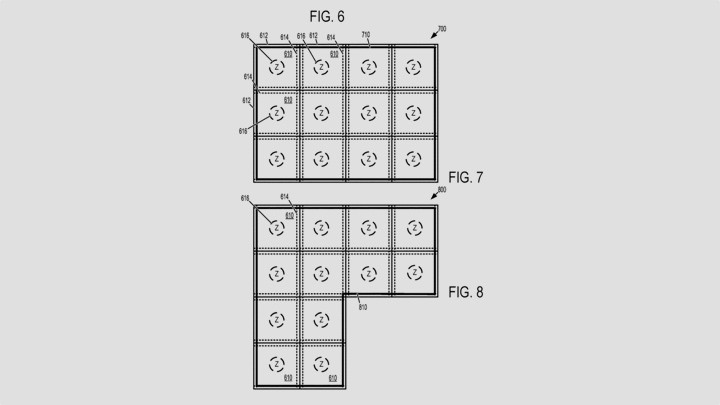 Microsoft has been open about its plans for the next Xbox, currently still called Project Scarlett – we know it’s coming holiday 2020, and we know it’ll run on an AMD chipset, for example.

Read this: The best virtual reality headsets to buy

What it’s being much less clear about, though, is whether it has any plans to compete with Playstation for the console VR market. Well, looking at new patent filings from the company, it looks like it’s considering a raft of VR accessories as potential additions to the console’s family, including controllers, a headset, and a boundary mat with the option of tiled sensors.

The patent was filed back in April 2018, and only published this week, so could be an out-of-date look at Microsoft’s plans, but color us intrigued. It would certainly make sense for Microsoft to try to break Playstation VR’s monopoly. 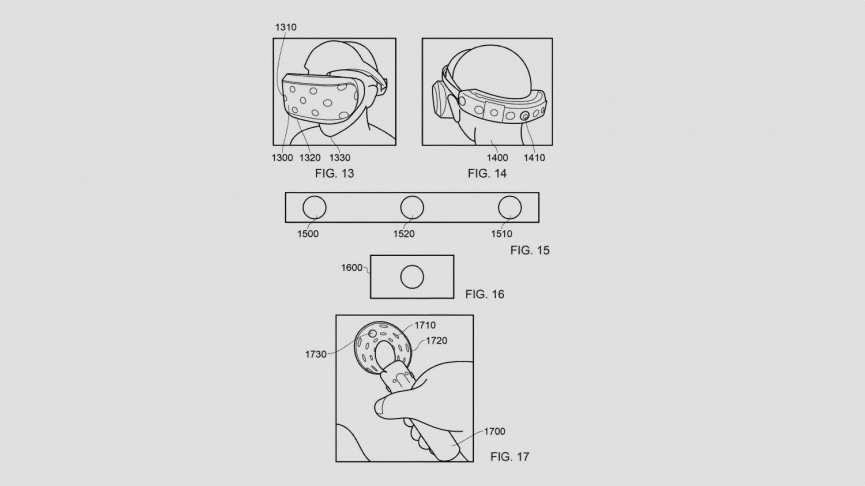 Sony’s not one to be left behind – this week, it confirmed that the Playstation 5 will also be arriving for a holiday 2020 release date.

Now, its own patent filing has suggested that it, too, is working on the next generation of console virtual reality, although the current PSVR is confirmed as being compatible with the new console.

The patent, which should be taken as tenuous like all patents, shows a new version of its headset with external cameras on its front and back. It also says the headset could function wirelessly via Bluetooth – something that we’re huge fans of, as demonstrated by the Oculus Quest. We should find out more in the months to come. 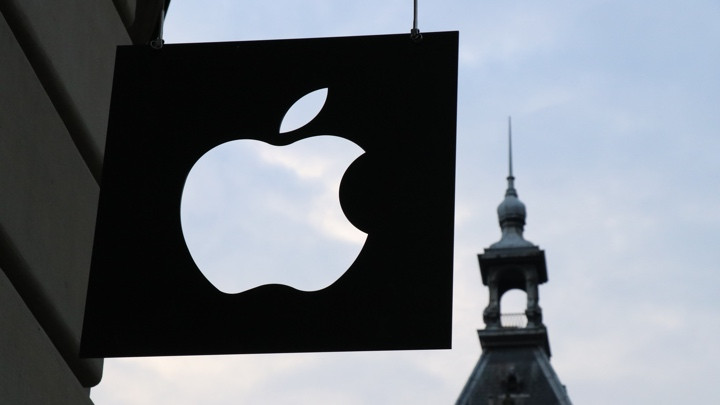 We know Apple’s working on alternate reality smartglasses – there have been umpteen patent applications, rumors and leaks to that effect.

Well, now a renowned source of authoritative Apple predictions, analyst Ming-Chi Kuo, has updated his forecasts to say that Apple will launch its AR glasses in the second quarter of 2020.

He says that production should start at the end of 2019, before a consumer release next year, which is an enticing prospect. We’ve still heard nothing official from Apple on this front, and this isn’t the first time we’ve heard that Apple AR is ‘just six months away’. Will it really be different this time? 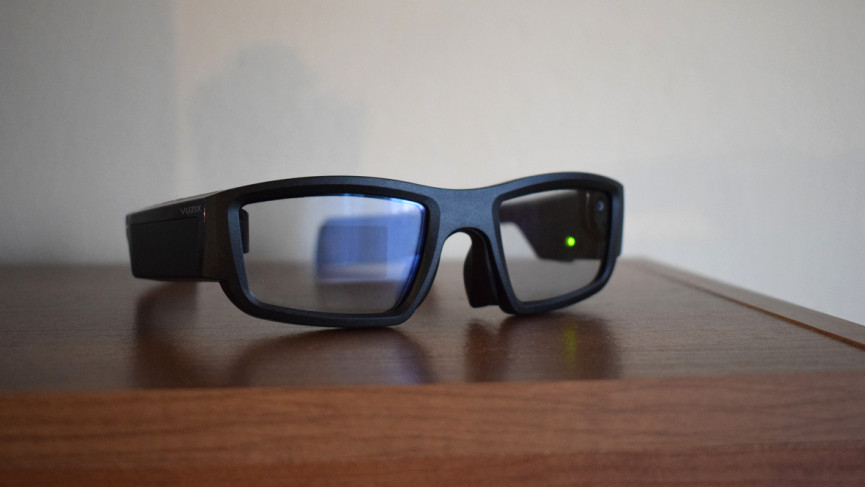 Vuzix’s Blade AR glasses are some of the only really viable commercial smartglasses available right now, unlike Apple’s mooted device.

We thought the Blade offered a decent experience when we tried it back in January, but also made the point that it would clearly need more features and support to really succeed, since its slightly blocky design can’t really be changed until a later version.

Read this: Living with Vuzix Blade

Now, it’s getting just that sort of support, with the addition of a live transcription mode called Zoi Meet, which can transcribe from any of 12 languages being spoken around you, projecting their subtitles onto your AR display. That’s pretty neat, if it works as claimed, and could be of real use in a business setting.

Sony has an AR Ghostbusters experience coming to Japan

From 12 October, and running until 8 December, Sony is bringing a new AR experience to the public in Japan.

Between two and four sessions will run each day, with participants chosen from a ballot, and will run entirely in Japanese, which makes sense. It looks like players will get to use styled props to catch ghosts, all wearing AR headsets.

Sony’s calling this a debut for the experience, so hopefully this is something those of who don’t live in Japan will still be able to try out soon too.

VR has untold power to transport us to faraway worlds, and new release Asgard’s Wrath ticks that box and then some, set in the world of Norse mythology.

It’s an Oculus exclusive, and looks fairly stunning, with players taking on the role of a mortal and a god, fighting enemies and exploring a full world. You’ll do what looks like pretty bloody battle, and gain followers and companions over time.

The game is out now, priced at $40 and is available via the Oculus Store.