Welcome to Field of view, your weekly catch-up on some of the major goings-on in the worlds of augmented and virtual reality.

We’ve got indications that Google’s planning a VR headset for its forthcoming gaming platform Stadia, while Apple might be quietly making strides towards a pair of AR smartglasses.

HTC has finally given a release date and pricing for the Vive Cosmos, Oculus is looking into wireless charging cases for its headsets and an intriguing crowdfunding campaign is offering the chance to play your consoles in bed – the dream.

Last, but far from least, you’ll find a new piratical experience for you to try at the foot – read on to find it all.

Google could be planning VR headset for Stadia 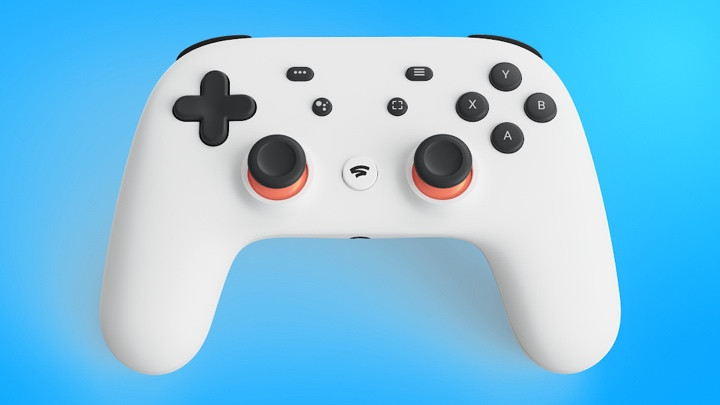 The filing shows off what Google’s calling a “head mounted display”, which we’d just call a headset, and a set of handheld controllers like those used by its previous Daydream View system.

Given the barrier of entry for high-powered VR, which often requires a gaming PC, the idea of Google bringing its streaming tech to the table makes a lot of sense. Getting high-grade performance in VR without needing your own graphical powerhouse is an attractive proposition. For now, though, this is just a patent filing – don’t put any bets on it actually making it to market.

Does the iPhone 11 Pro hint at Apple’s AR plans? 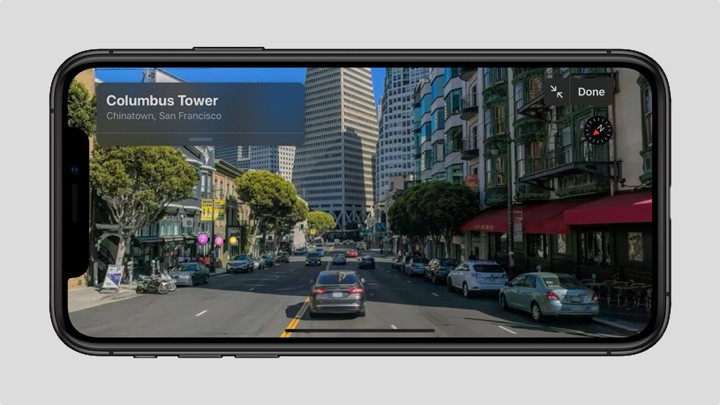 Alongside the many announcements Apple made at its big hardware event, the company didn’t take any time to look at augmented reality.

But one of the upgrades spotted by Next Reality coming to its next-generation phones could be really significant – the new U1 chip coming for the iPhone Pro models is adding “spatial awareness” to the phones. Apple said this will allow users to point to where they want to AirDrop files, but the applications are unlikely to stop there. This could well be used for even more accurately-tracked AR experiences.

It’s clear that Apple’s commitment to AR hasn’t changed – its new iPad is “perfect for immersive augmented reality experiences”, in its own words, and smartglasses still seem to be a long-term aim for the Cupertino design wizards. This is one we expect to bubble away for months to come.

HTC confirms that the Vive Cosmos is coming on 3 October 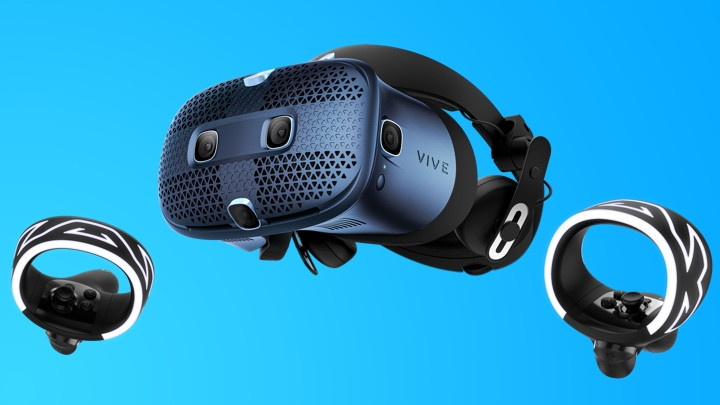 We’ve been waiting for the Vive Cosmos for quite some time now. After it first showed off the headset early 2019, the release date has shifted from summer to fall. Now, the company has confirmed in a blog post that it will launch on 3 October, starting at £699.

The Cosmos is essentially the new standard-setter from HTC, with a huge resolution of 2880 x 1700, 88 percent higher than the original Vive, and LCD panels to improve viewing angles.

We’re also big fans of the flip-up visor design, a straightforward mechanical way of letting you jump out of VR for a moment when needed. That faceplate is also modular, letting you swap features in as HTC releases them – an interesting concept. You can pre-order the headset now, and we’ll be sure to get our hands on one when it releases to give our full verdict. 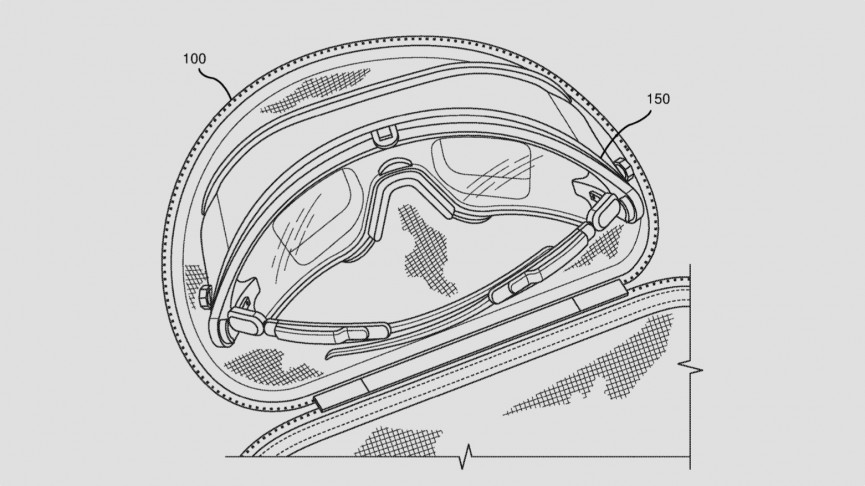 More patent-spotting, this time from Facebook, which has shown some potential plans for Oculus VR headsets with what looks a lot like a portable charging case.

The filing – spotted by Upload VR – shows a case that could charge a headset inductively when it’s inside, while having its own USB Type-C port to charge up with. More ambitiously, though, the case could have its own wireless computing power, acting as a support unit for the headset’s processing when in use.

The sample headset is even more compact than the recent Oculus Quest, too, indicating that it isn’t one of Oculus’ current offerings. Improving the efficiency of a slimline VR headset would be a step forward, and a portable charging case is always welcome.

Playing Playstation in bed just got closer to being possible

Augmented reality’s potential is limitless, but one of its specific outcomes could be to reduce our reliance on physical screens, by projecting virtual versions in headsets and smartglasses.

Case in point: Dreamworld is currently smashing its crowdfunding targets on Kickstarter, financing its private AR screen smartglasses, the Dreamglass Air. The headset lets you project the screen of your phone, games console, tablet or other devices, to use them without the need for an actual display.

Dreamworld is claiming a 90-degree field of view, and 2.5K resolution, both of which are hugely impressive, if they prove true. That said, crowdfunded tech is something to be a little wary of – it’s never impossible that things will turn out to be overhyped and underpowered. We’ll be watching Dreamworld carefully to see if it can fulfil its promise, but you can back the project to get a pair from $289.

Pirates are back in style, baby. After the slow-burn success of Sea of Thieves, and various nautical Assassin’s Creed moments, VR users can get their fix now, too.

It’s not as in-depth or graphically sophisticated as either of those options, but Battlewake has the immersion of VR going for it, and a fun, wide-ranging color palette of locations to explore. You’ll steer your crew of ne’er-do-wells around the high seas, blowing up others’ and stashing loot. You know, yo-ho, yo-ho, all that good privateering stuff.

It looks like great fun and released this week – you can find it on all the major VR platforms now, for £24.