Facebook doesn’t do things by halves, and alongside its eponymous social network is constantly working on extensive tech research and development in the background.

Especially with Apple and Google pushing ahead in the field of augmented reality, it’s no surprise that Facebook has its eyes firmly on the same prize.

Facebook hasn’t exactly disguised its interest in the area – back in late 2018 it was happy to confirm that it was working on AR glasses. More recently, the company gave a glimpse of some research it’s been working on to create an AR headset that could allow users to control devices with their minds. We’re beyond the realms of smartglasses here.

So, what exactly is Facebook up to with AR? Read on to find out.

The face-filter battle rumbles on 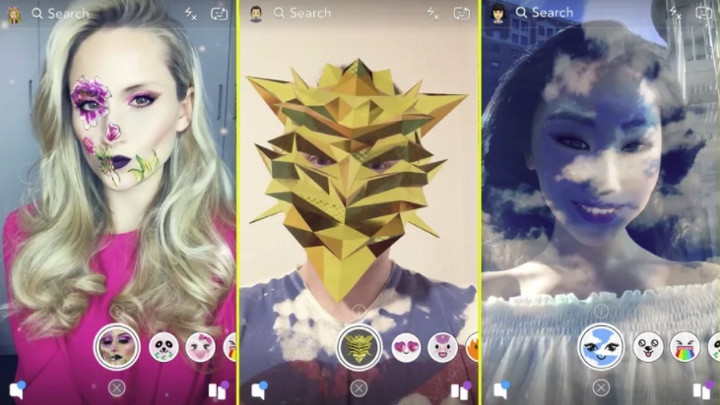 Chances are in the last few years you’ve noticed an ongoing tit-for-tat battle between Facebook/Instagram and Snapchat, all battling to be the default choice for your smartphone camera. But face-filters are just a form of augmented reality and, more than that, are quite possibly the most widely-used version of the technology available right now.

The battle to provide the “it” filter, the buzzy must-see feature that people want to use, has been constant, and Instagram has made huge strides to become the dominant platform in the sphere. That said, the explosion of interest in FaceApp’s latest ageing filter over the course of this summer shows that the war isn’t won.

It’s no surprise, then, that Instagram has just opened up its Spark AR filter platform to all users, allowing people to make custom filters under their own steam, to match a move that Snapchat made back in 2018.

Back in 2017 Snap announced major plans around “Lenses”, a new version of filters that would allow users to place 3D objects in the world around them. We saw this as a big step forward for AR, and it did a lot to familiarize people with simple AR.

After a rocky period post-IPO, Snap’s shares are starting to pick up pace, and recovery is in full swing. It just launched its third-generation Spectacles, which can take and view 3D photos, showing its commitment to the concept of AR headgear, too. Facebook’s got proper competition again, in effect.

Still, Snapchat’s users number in the millions, while Facebook has over two billion to rely on. Its potential reach is staggering by comparison to its rivals.

Facebook wants to put this on your face – because it said so! 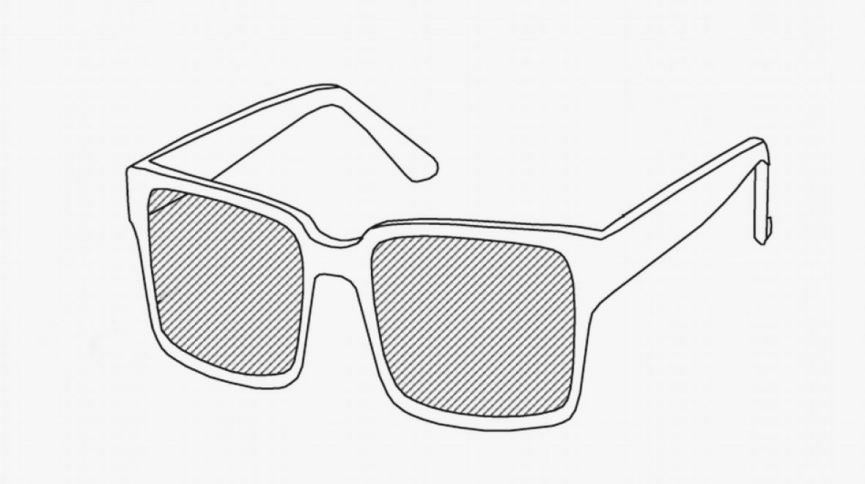 Unlike Apple, which is typically tight-lipped on the subject, Facebook is openly telling us that it plans to one day put AR on your face, even if that eventuality is still some while off. Facebook doesn’t have much of a history of consumer hardware, with the flopped HTC First smartphone, a partnership product, being a discouraging single example. But it has a massive platform and also has Oculus under its roof, along with some of the industry’s leading AR and VR scientists – Michael Abrash included.

Some years ago, in the heady early days of reality headsets, Mark Zuckerberg said the ultimate goal for VR and AR will be realised when it “stops looking like goggles or big headsets, but instead just looks like normal glasses.” Oculus VR chief scientist Michael Abrash has also consistently talked about his plans for AR.

“Despite all the attention focused on AR today it will be five years at best before we’re really at the start of the ramp to widespread, glasses-based augmented reality, before AR has its Macintosh moment,” said Abrash said in 2017, and his prediction looks to be holding water two years later.

He went on: “20 or 30 years from now, I predict that instead of carrying stylish smartphones everywhere, we’ll wear stylish glasses. Those glasses will offer VR, AR and everything in between and we’ll use them all day.”

But now, a few years later, it’s clear that Zuckerberg and Abrash weren’t just talking the talk. Facebook has been filing patents showing plans for a pair of svelte spectacles that would offer “augment views of a physical, real-world environment with computer-generated elements”.

Moreover, those plans we mentioned further up for mind-control are no pies in the sky. The research has been detailed in a paper published by Nature, and shows how a potential wearable could help users to harness their minds to control gadgets and devices.

That headset aside, though, it really does seem that glasses are the end-game. Why? Because holding up a smartphone as a portal into other worlds just isn’t comfortable. It’s telling that in Apple’s ‘Human Interface Guidelines’ for ARKit, it picks this out and suggests developers try to keep brevity in mind. “Holding a device at a certain distance or angle for a prolonged period of time can be fatiguing,” it reads.

Can it play nice with the rest of the gang?

One of the biggest problems that Facebook has is that it lives on other people’s hardware. With ARKit and ARCore both established in the world, a lot of people with access to Facebook’s AR software also have access to Google’s and Apple’s. What’s more, Facebook needs to have a platform that’s attractive for developers, which will mean cooperating smoothly with other apps.

As we’ve said many of times before, this is going to be a battle of platforms. No single company will own this space, but there will be behemoths, and Facebook must find ways to keep developers on side and give them reasons not to just run off to Apple or Google.

Yes, that dreaded word: advertising. If nothing else, augmented reality offers an entirely new dimension in which to sell us things, and by God will Facebook know it. Ikea launched its Place app that lets users see what furniture looks like in their room, while Snapchat found a revenue stream in its sponsored filters, one which Instagram is now tapping into. Facebook is slowly growing itself as an e-commerce company, and AR could provide it with a tremendous opportunity. Don’t be surprised when it takes advantage of that opening.