The Apple Watch may have gone through several iterations, but the only two generations officially being sold are the Series 5 and the Series 3.

And if you’re looking to split these two smartwatches, there’s plenty to learn, and, in this guide, we’ll be doing our best to help you make the right buying decision.

Down below, we have a full comparison of specs and all the key differences between Apple Watch 5 and Apple Watch 3 – read on for all you need to know. 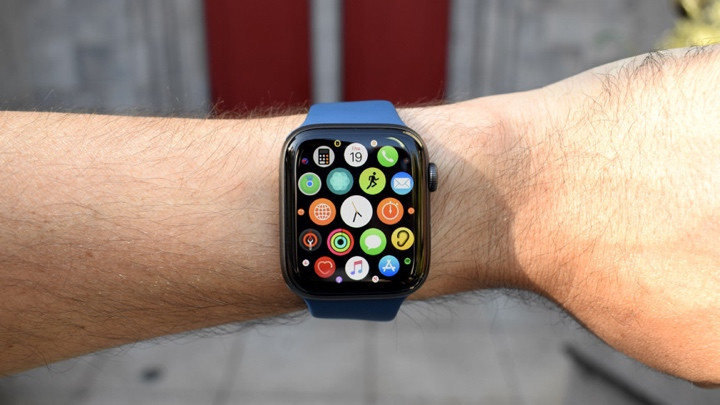 Due to its age, Apple Watch Series 3 is available for much less than the Series 5 – starting at $199, with the 4G/LTE version adding $100 onto this figure.

This makes it the best of the affordable smartwatches, alongside the Fitbit Versa 2. 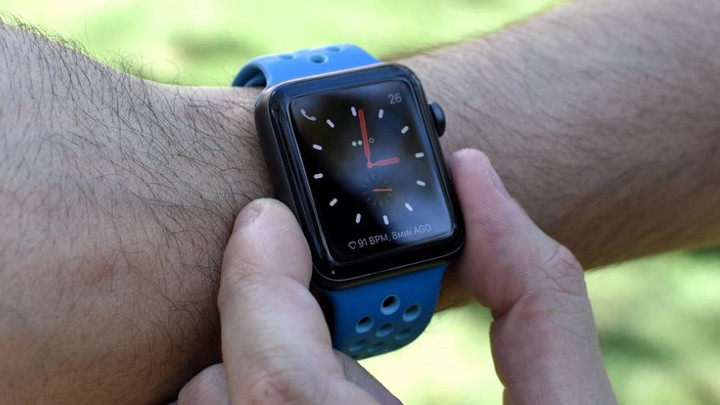 Apple may have progressed the Watch every generation, but this pair share the same 18-hour battery life estimate.

However, of course, this is based upon moderate use with the array of features that are at your disposal.

With the Series 5, there’s plenty more potential to suck up battery, thanks to things like the Always-On Retina Display, ECG monitoring and the Compass.

Based on our testing, the two last for roughly the same amount of time, though the Series 5 came off slightly worse.

In any case, the equation is the same with both of these smartwatches – you’re going to be forced to charge them at some point every day. 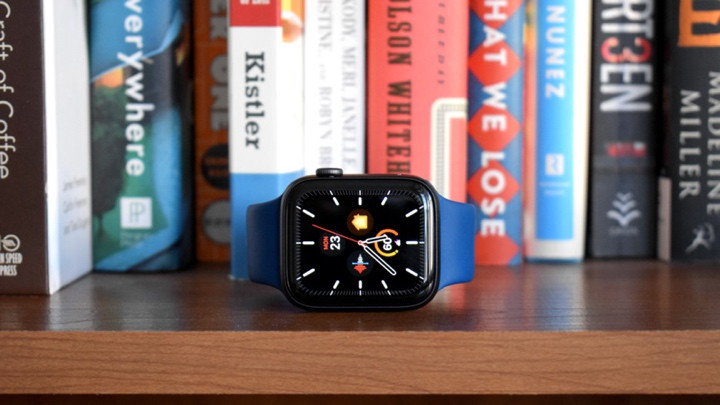 There’s considerable design differences to be aware of, if you’re picking between these two smartwatches.

The Series 4 represented the first real updated design since the Watch’s inception, and the Series 5 is pretty much a carbon copy.

First, you’ll have to pick between the two different sizes, 40mm and 44mm, then compare this to the Series 3’s 38mm and 42mm options.

And though 4mm may not sound like a big difference, this can really affect how your Watch feels on the wrist.

And, obviously, with everyone’s wrists being different, the only real way to find out which is right for you is to test out a friend’s device or go into an Apple store. Or, alternatively, draw the specs on your wrist with a pen – whatever’s easiest.

As we mentioned above, the Series 5 also debuted the Always-On Retina Display.

So, not only is there a better pixel density (resulting in a crisper display) and a bigger, more rounded screen to consider in the newer model, but you also have the option to have it always showing. 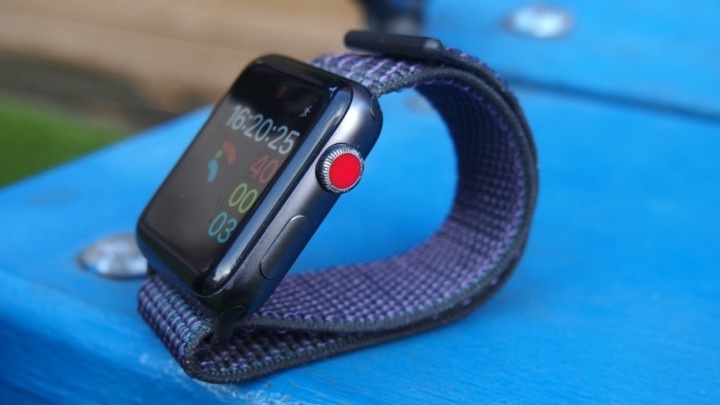 For the average user, there hasn’t been much improvement between the day-to-day features in the Series 3 and Series 5. Instead, the most notable changes have been developed in more niche areas.

The best example of this is the Series 5’s ECG monitoring, which is able to read the user’s heartbeat and potentially detect heart conditions. Fall Detection, which leverages the newer model’s gyroscope and accelerometer, is also available.

However, if things like this aren’t a priority to you, and you just want a smartwatch that can track your daily activity, heart rate and remain connected when you’re not near your phone, you might not be getting true value for money with the Series 5.

The bottom line: the Series 5 is undoubtedly the better smartwatch if you want the latest features, but the Series 3 offers pretty much all the same core ones, such as GPS, 4G/LTE, Apple Pay and waterproofing.