Welcome to the latest edition of And finally, your weekly round-up of the news in wearables, and some stories you might have missed.

It’s been a busy one this week, with Garmin revealing its Fenix 6 line and Fitbit also unveiling the Versa 2. Fitbit also gave details of a new smart scale, the Aria Air, and its new subscription service Fitbit Premium.

If you’re keen for a few more stories, though, keep reading to find out some smaller tidbits that came out this week. Of course, you can also keep an eye on our dedicated news page for updates as they come.

Apple Watch Series 5 could be announced on 10 September 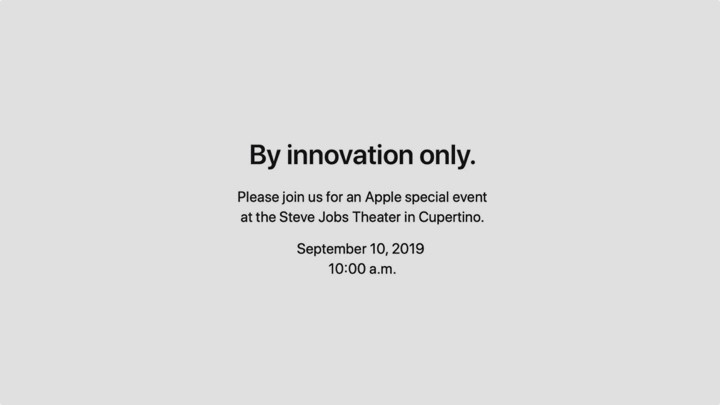 Never one to avoid a bit of stage management, Apple has confirmed what was heavily rumored – that the date of its next product event will be 10 September, at its headquarters in Cupertino.

The event is likely to see the reveal of some new iPhone models, but we’re more interested in whether the next instalment of the Apple Watch will be there, too. There have been rumors aplenty regarding the Apple Watch Series 5, and it looks a lot like some ceramic and titanium models are on the way, but we won’t know for sure until the event.

Will these be updated Series 4 models, or are we in for a full update to the Apple Watch line? We’ll be on the ground in California to let you know. 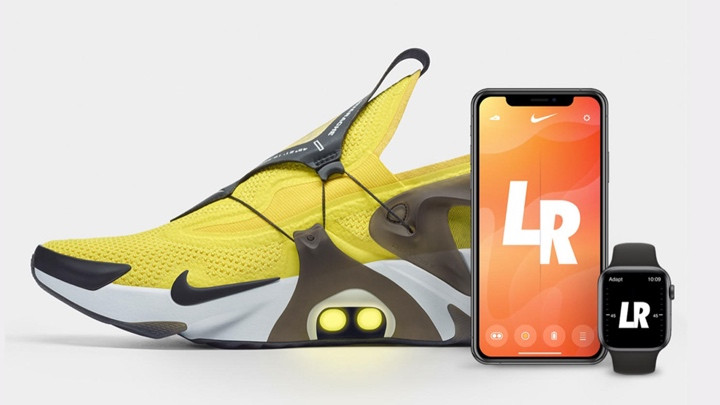 Since its Back to the Future concepts a few years ago, Nike’s been continuing to further develop its laceless sneaker tech, and now the company has announced it will bring control over the feature to the Apple Watch.

Its new Adapt Huarache shoes, a reimagining of the Huarache line from the early nineties, features its FitAdapt system to allow for control over the tightness of fit through a companion app. Now, for the first time, owners will be able to use their Apple Watch and Siri to control the sneakers. This means they won’t have to pull their phone out any time they want to adjust the fit or take the shoes off.

If self-lacing shoes are nice and sci-fi, not having to be tethered to your phone is a further step towards the ideal. Owners of other smartwatch brands will have to find their own solutions, though, for now. 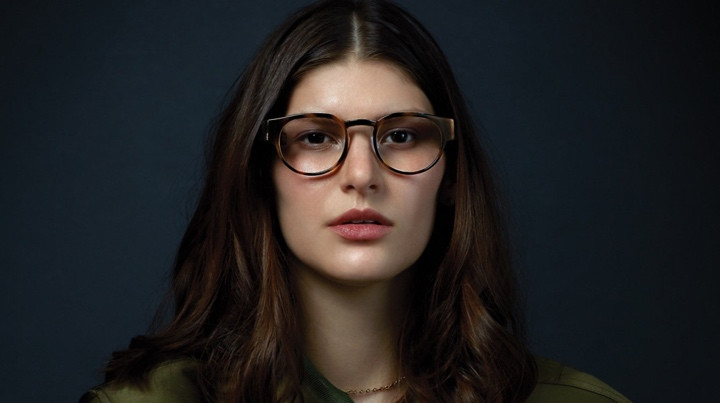 North has arguably made some of the only smartglasses that people are actually likely to wear – its Focals are stylish and comfortable as well as smart.

Well, they just got a little smarter, with the addition of support for Android notification actions – first spotted by 9to5Google. The glasses will now be able to take advantage of any actions that developers have built into their notifications.

To activate the setting, head to the Experiments section of the Focals app, which will let you click any notification to expand it and access potential actions.

That means even less need to reach for your phone when you get a notification. Sadly, though, the support isn’t extending to iOS users for now. You can read our full review of North’s Focals to see if they could suit you.

Bluebell is wearable monitor for both parents and babies 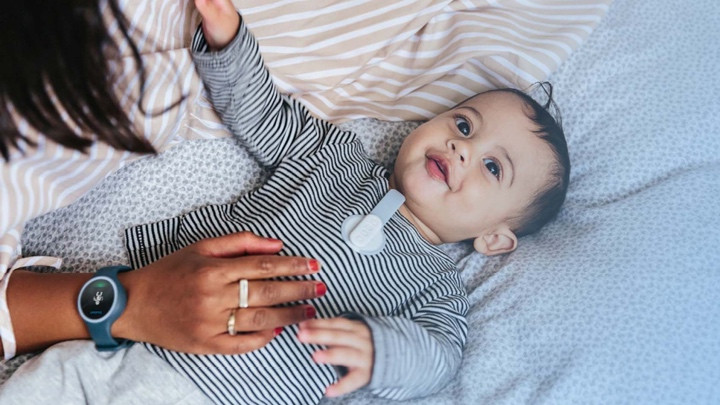 Babies – we love ’em. Then again, sleep is nice, too, and so is being able to occasionally actually do something. Baby monitors are great – in short.

Bluebell is a new baby monitor that comprises a small wearable clip for the baby and a wristband device for the parent. The baby’s clip tracks breathing rate, sleep, position, temperature and activity. Any time action is needed from a parent, their wristband will vibrate and give them an alert.

Using a companion app, you can even track your nappy changes, and your own mood, to get a sense not just for how your baby’s doing, but how you’re coping too. Helping hands are always appreciated when it comes to parenting, and wearable tech could be a real boon in this area.