Welcome to And finally, your weekly catch-up of on the stories that didn’t quite make the cut in our dedicated news section.

It’s been all about IFA this week with a whole host of new smartwatches unleashed at the Berlin tech show. We’ve had hands-on time with Garmin’s first watch with an AMOLED display, the sporty Michael Kors MKGO, Puma’s first smartwatch, new watches from Diesel and Emporio Armani and a whole lot more.

We’ve also saved some of the smaller stories that have emerged alongside the show this week. So, let’s get into it.

Hermès have revealed the Apple Watch Series 5 is coming 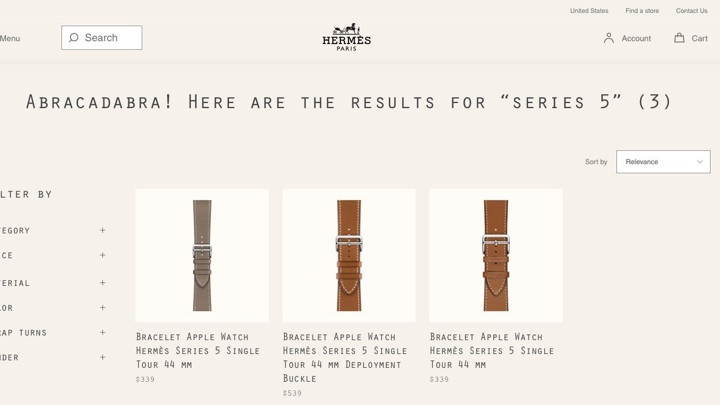 We’re not getting ahead of ourselves here – there are plenty of reasons to think that Hermès simply cocked up here. But for a little while, earlier this week, its website featured Apple Watch Series 5 bands for sale.

They were swiftly removed, and it’s important to note that Hermès will be one of many accessory makers who are preparing for the Series 5 without knowing for sure that it’s coming, much like the rest of us. Therefore the most likely scenario is that these were placed live in error, rather than to precipitate an imminent launch.

Still though, the old adage of “no smoke without fire” is an apt one, and it’s looking more and more likely we can expect some Apple Watch news at Apple’s big event on 10 September.

Apple Watch bands could identify you by skin pattern 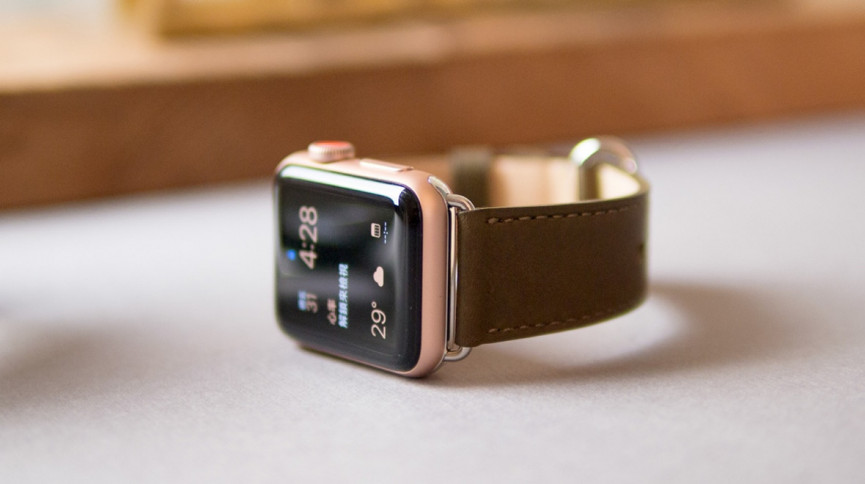 Sticking with all things Apple, multiple patents filed by the company have been spotted, that seem to indicate that smart bands could still be the thing for the Apple Watch.

The most interesting patent shows off a band that could use a biometric scanner to check your skin patterns and hair density to unlock devices without the need for FaceID or a fingerprint.

The other patents show a notification center built into the strap and a motorized, self-tightening band that puts us in mind of Nike’s self-lacing trainers. Between these concepts, which, as with all patents, may never come to fruition, it’s clear that Apple’s plans for smart Watch bands are ambitious. 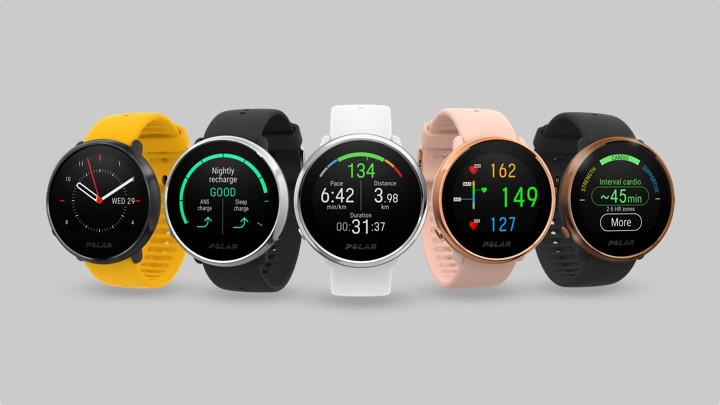 Polar’s not hanging about after the launch of its Ignite smartwatch – it’s launched two new color options for the watch this week.

The new colorways are Pink & Rose Gold, and Black & Copper, as you can see to the right of the image above, and give a slightly more sophisticated sheen to the modern-looking sports watch. The new colors are available now, costing $229.95, at the top end of the Ignite’s price range.

We’re working on our in-depth review of the Ignite, but suffice to say that we’re impressed by some of its fitness smarts, and are fans of its distinctive looks (especially the black and yellow version we’ve been using).

Apple Watch could get a School Mode 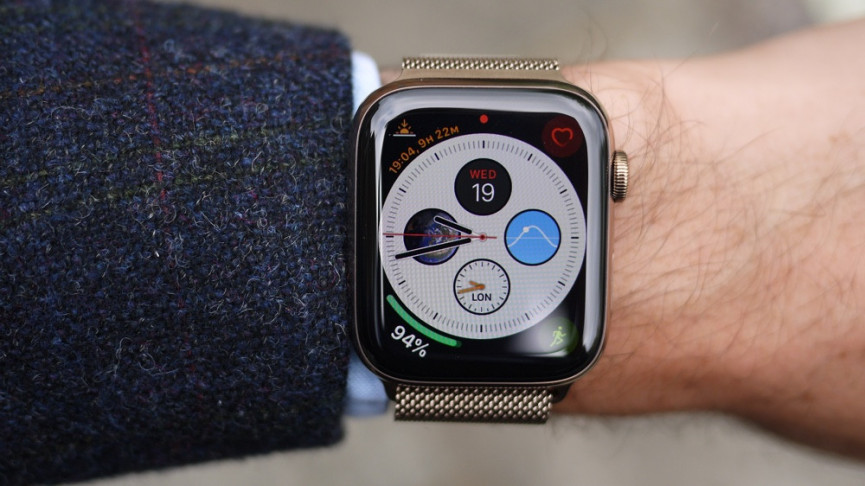 It’s a common enough feature in smartwatches and fitness tracker designed for kids – a mode to let you silence and dim their devices during school hours.

This can help cut down on distractions for your child and those around them, so it’s a real net win. Now it looks like the Apple Watch could be getting a feature along these lines, a “Schooltime mode”. The mode would not only silence notifications, but also the user’s ability to use watch apps and complications.

This would mean that until the end of school hours, the watch would be just that – a watch. Does this mean that Apple’s looking to try to get the Apple Watch on younger people’s wrists, by making it more attractive to parents? Watch this space.

Verily teams up with iRhythm to work on atrial fibrillation 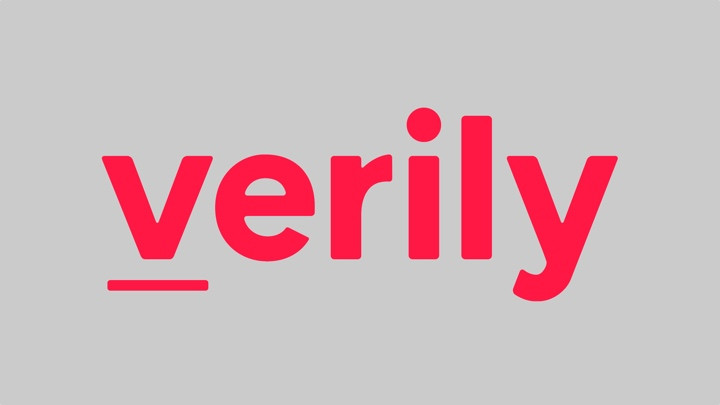 Alphabet’s health company, Verily, has announced a collaboration with iRhythm to look into atrial fibrillation. If that’s all Greek to you, don’t worry.

The two companies are working on ECG technology together, to help people monitor for the heart defect, which is a long-winded way of saying that Google (because where there’s Alphabet, there’s Google) might be stepping up its ECG game. iRhythm’s CEO has even confirmed that the tech is under consideration for implementation in wearables.

This sort of tracking is becoming more and more common on smartwatches, from the Apple Watch Series 4 to the Asus VivoWatch SP, announced at IFA, so this is be a sign that Google’s entering the field properly, too. Could it be something we’ll see on the long-rumored Pixel Watch? We’ll be keeping a weather eye on the horizon on this one.