Welcome to And finally, your weekly roundup of the wearable tech news you might have missed.

Dominating the news this week was Amazon as the company unveiled three new wearables including a smart ring, truly wireless earbuds and its Echo Frames smartglasses.

Read next: The week’s big VR and AR news

In Rumorsville, a Xiaomi Wear OS watch could well be in the works while Fitbit could be weighing up whether to sell up. In more positive news for Fitbit owners though, its smartwatches can now monitor serious heart health.

We’ve saved up a few more stories for you to to enjoy and remember, you catch up on all the headline-grabbers in our dedicated news section. 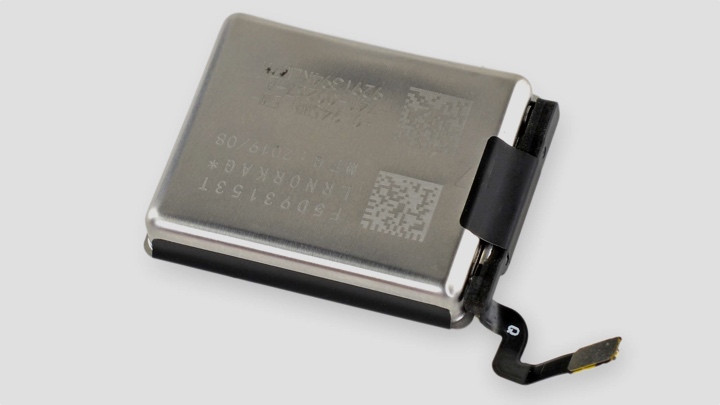 The Apple Watch Series 5 looked like a fairly subtle upgrade from the Series 4 on the design front, but all is not as it seems.

The teardown gurus at iFixit have taken a look at the new model, and found a surprising change in the 40mm version of Apple’s latest Watch. The smaller variant features a new battery design that may partly explain how the new watch can still get 18 hours of life with an always-on display.

The new design has the battery in a metal case instead of a foil pouch like previous versions. This also makes it more durable and puncture resistant, and saves on some valuable space in an already-small device. Time will tell whether this proves the first test for a new style of battery in Apple’s devices more widely.

Check out our pick of the best Apple Watch bands to style out your smartwatch. 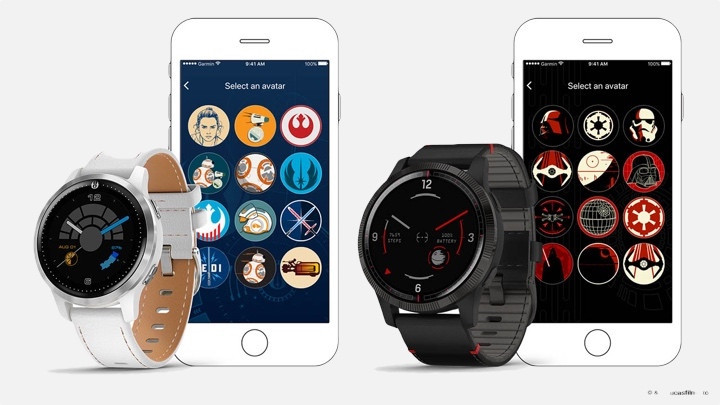 Garmin’s Legacy Hero Series was announced at IFA this year, with watches themed around Marvel’s Captain Marvel and Captain America.

Now, in a tie-in with Star Wars, Rey and Darth Vader are getting the same treatment with the Legacy Saga Series. Just like the other watches, they’re basically customised versions of the new Vivoactive 4, with custom faces and designs. That blacked-out Darth Vader version is particularly fetching, for our money – does that make us evil?

There are themed versions of the Vivosmart Jr 2 coming, again centred on the light or dark side. The watches will release on 4 October, which is apparently Triple Force Friday.

Read our roundup of the best running watches and smartwatches with music playback. 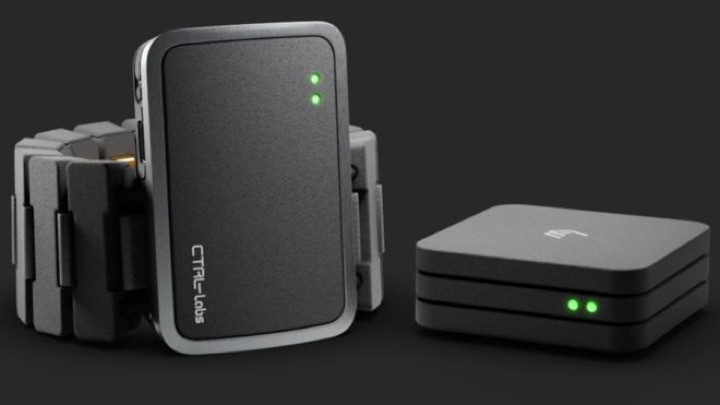 We talked about Facebook’s plans for mind-control of the hopefully benevolent type a couple of months ago and now Facebook is making another big statement on that front by purchasing startup CTRL-Labs.

CTRL-Labs is best known building a wrist-worn wearable that can apparently decode the brain’s signals to your hands, and turning those signals into instructions.

The purchase apparently set Facebook back between $500 million and a full $1 billion, so this isn’t a pocket-change acquisition.

This, as with many of Facebook’s projects, likely won’t mean any hardware in the near future, but makes it clear once again just how committed Zuckerberg’s giant company is to the theory of controlling our devices with our minds alone.

Willow breast pump gets a feature owners have craved 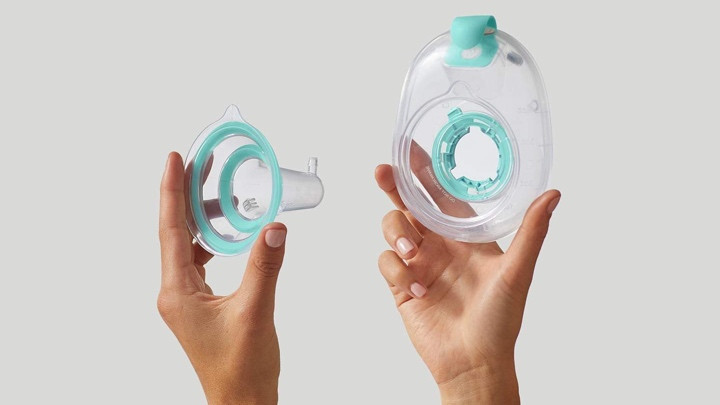 The Willow smart breast pump is one of our favourite bits of tech for new parents and women’s health, but it had one big drawback. After shelling out $500 for a pump, which works admirably, you were stuck with single-use milk pouches to actually express into.

Those pouches cost $24 for a pack of 48, about a week’s supply, which gets expensive pretty quickly. Thankfully, Willow has listened to its users and released a new accessory, a reusable milk container for the pumps, which costs $49.99 for a two-pack.

We’re big fans of wearable makers listening to feedback, so it’s good to see Willow make this change. With the container bringing a pouring accessory, it should free mothers up to store their milk in much cheaper ways in the long run.

Catch up on the wearable tech that’s boosting women’s health and fitness.