The kingpins of the western wearables market are facing a new challenge; the influx of more affordable (often free) and increasingly capable fitness trackers from Chinese tech brands better known for their smartphone wares.

It’s something you may have noticed recently; people who care even less about tech than about fitness, sporting Xiaomi, Huawei or Honor devices.

Has there been a mass awakening? A realisation that quantification of movement is a big step to a healthier lifestyle? Maybe in some quarters. Then again, I asked a friend why he got a Xiaomi Mi Band and what he hopes to get from it. His reply? “Dunno, really. It came free with my phone.”

What the stats say 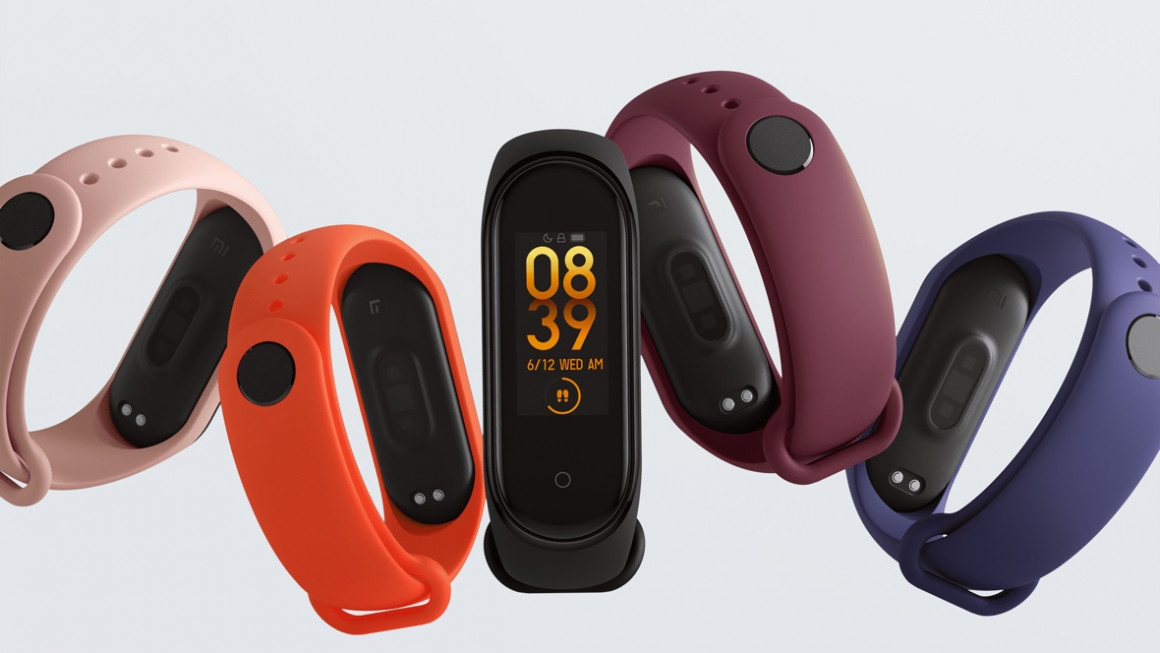 For the Chinese manufacturers, cheap price points and synergy with smartphones sales has been fruitful. In Europe, Xiaomi has catapulted into the third place with over 10% of the wearable market (Q4 2018), taking significant chunks out of Garmin and Fitbit’s share from the previous year. Since then the Xiaomi Mi Band 4 earned the crown as the best budget wearable; likely pushing that share up further.

“Xiaomi and Huawei have doubled down their presence in the European space,” IDC said in April. “Xiaomi stood out remarkably well in terms of units shipped with its … basic wristbands. This extremely competitive price-tag has allowed many price-sensitive consumers to safely test and learn the proposition of wristbands.”

It doesn’t end there. Watches from Huami spin-off Amazfit and Mobvoi’s TicWatch range have earned considerable critical praise for highly competitive feature sets and agreeable price points. We don’t have specific sales figures, but they too are prizing wearers away from the household name brands.

The European expansion builds on increasing global strength. An IDC study had Xiaomi (13.3%) and Huawei (10%) combining to rival’s Apple’s overall 25.8% share of the global wearable market. The Chinese companies clearly have momentum. 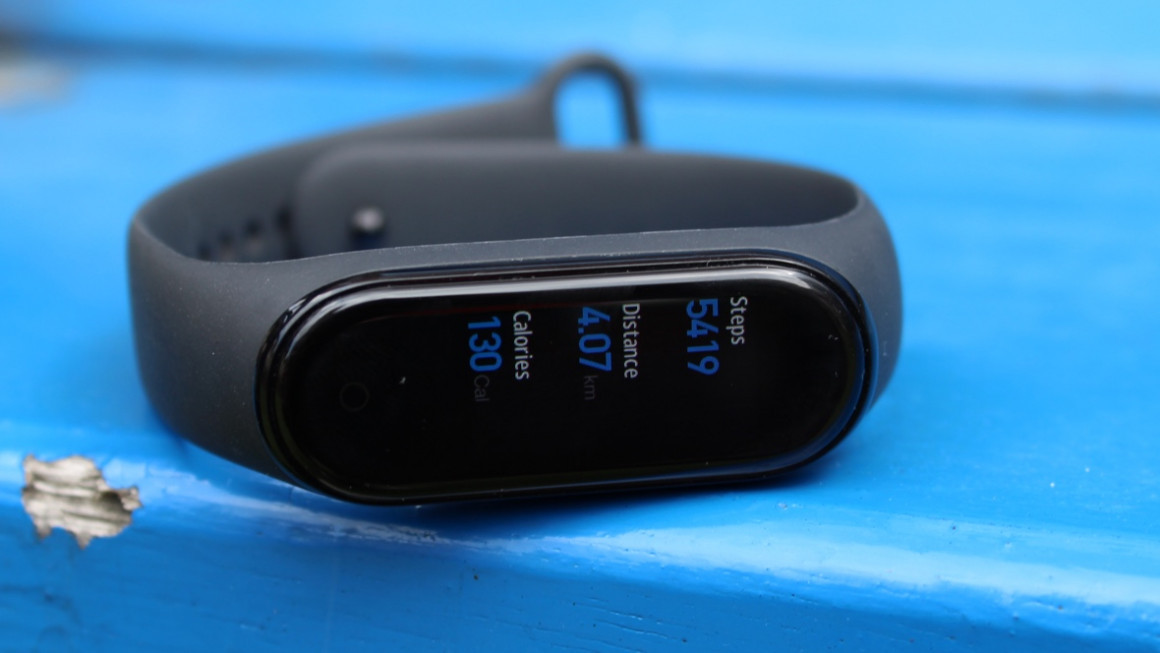 In the US, though, it’s a different story. Canalys research published in August, has the manufacturers mentioned above convened with countless others in an “others” category containing everyone but Apple, Fitbit, Samsung, Garmin and Fossil. Basically, they’re a blip on the radar. Jitesh Ubrani, research manager for worldwide mobile device trackers at IDC, says he doesn’t see the Chinese invasion cracking the US any time soon.

“I’m not optimistic these companies will make their way to the US in any meaningful way,” he told Wareable. “You can already get the Xiaomi Mi Band 4 on Amazon, so it’s not like they’re not available. I just don’t think they’re going to gain a lot of traction. That’s mainly because the American consumer wants a well-recognised brand. Oppo, Huawei, and Xiaomi are not well recognised brands.”

Ubrani sees the success of Chinese wearable devices too closely aligned with smartphones sales. The current recession in smartphone sales will affect this further, he says. For continued success, the fortunes of the wearable division must become more independent simply being incentives to buy higher-margin smartphones.

“The US brands do a really good job of pitching those devices together to convince people to spend more money, rather than bundling,” he added. “The low cost is something they [the Chinese companies] have already tried. They have limited distribution and brand recognition. The only thing left for them to do is get their smartphones into the US. That’s not going to happen any time soon.”

We’ve seen the likes of Huawei struggle defeated in efforts to get on US networks carriers over (unsubstantiated) suspicions the company may be using its network infrastructure to spy on behalf of the Chinese government. The situation is especially complex given the trade friction (to put it kindly) between China and the United States.

“There is very little progress with the US market with those companies to begin with and the trade war only exacerbates it,” Ubrani adds.

With no noted smartphone traction in the US, expansions of their wearable share becomes much more difficult. In any case, Amy Teng, a senior research director of Gartner believes the juice from an American expansion may not be worth the squeeze for these companies. The margins on the devices simply aren’t there and consumers don’t have an incentive to upgrade to better products.

Amy says they face a dilemma. A cheap wearable device handed out with a smartphone is unlikely to wow the customer. If expectations aren’t met or exceeded, the chance of securing an upgrade purchase are limited. Without the prospect of further purchases, how will the expansion into the new markets yield profitable results?

“If they don’t upgrade, the market cannot find replacement opportunities, so they have to continue bringing new ideas and new innovations to find new users.”

We requested comment from both Xiaomi and its sub brand Huami for this article, but neither were forthcoming with responses at the time of publication.

But what about all that data? 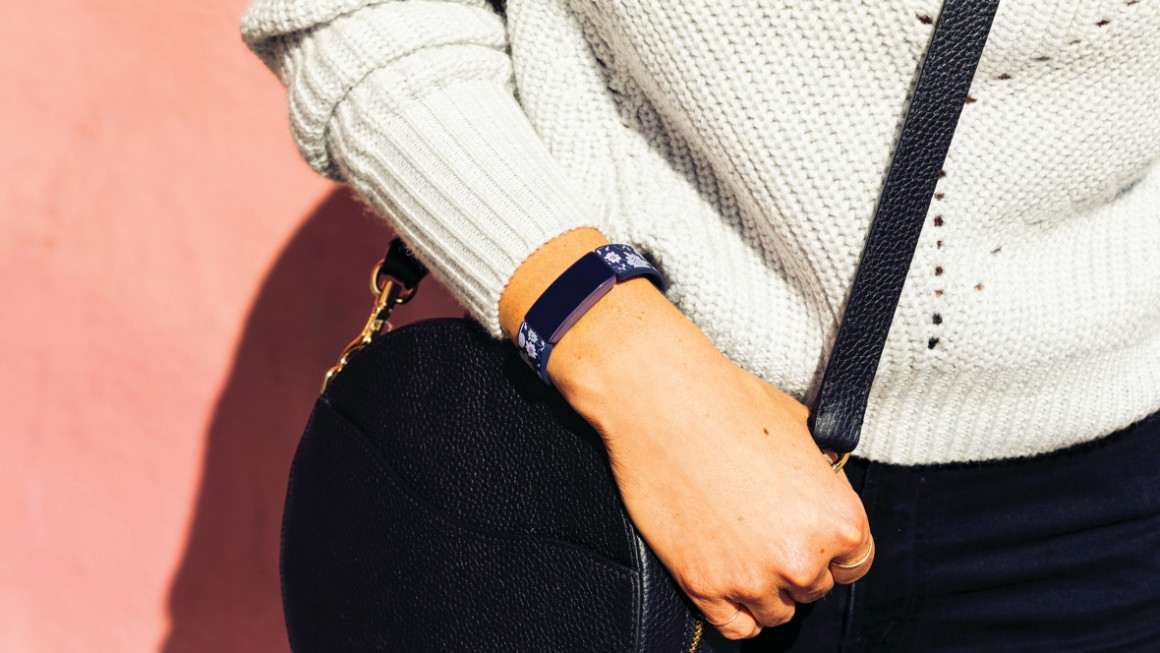 Fitbit recently signed a potentially lucrative agreement with the Singaporean government’s Health Promotion Board that’ll secure up to million new users paying $10 a month for its new Premium subscription. There is so much value in the data these wearable companies are amassing, both internally and externally. So could the Chinese wearable companies be eyeing a similar data grab? Amy Teng believes it’s all about the quality of the data these devices are yielding.

“How reliable is the data?” asks Amy Teng of Gartner. “If it’s garbage in, garbage out data then it is useless. To form a partnership with an insurance company, you must be a trusted resource and go through a series of verification processes. This is not easy for Xiaomi. Maybe it would be easier in China? But for a globalized insurance company, they are not there yet. Even in China this model isn’t developed.”

While Fitbit, Apple and other consumer tech companies are being embraced by the medical community, citing the accuracy of the data gleaned from advanced wearable devices. But heart rate tracking on the Mi Band 4 fell short of our low expectations and step counts were underreported compared on the market leaders. Swim tracking was simply inaccurate. Sleep tracking is surprisingly in line with some of the up-market devices, so there is hope here. 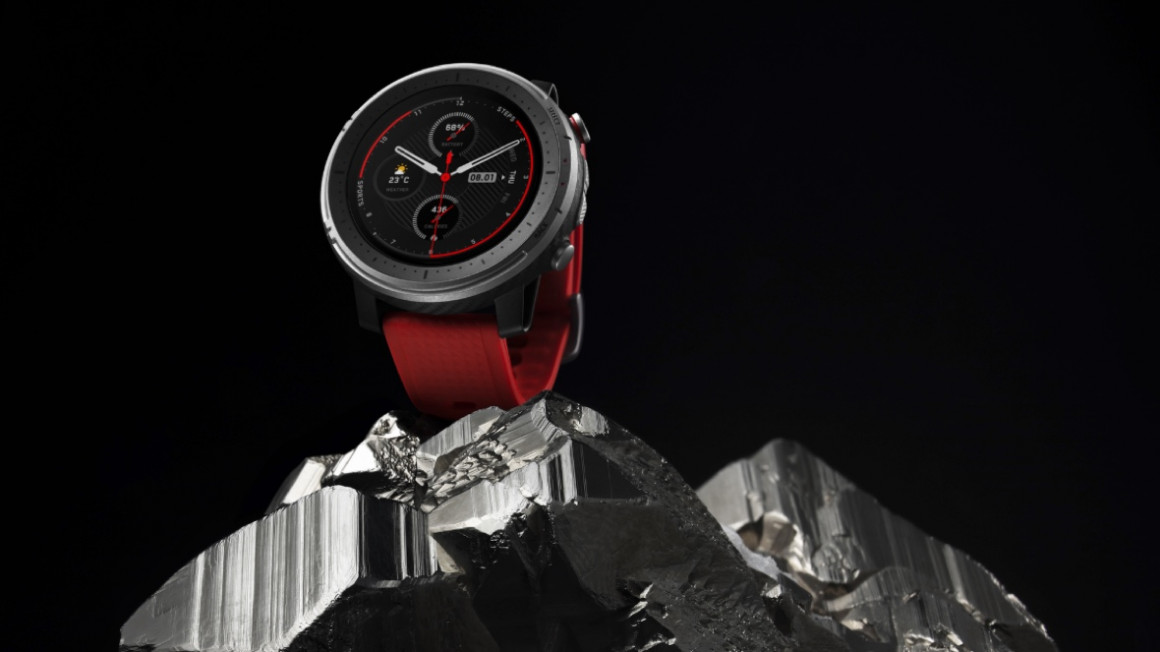 Perhaps another problem these wearable companies is a perception the budget devices aren’t bringing anything new to the table. Is affordability enough to convince an Apple Watch fancier to take a punt on a TicWatch? Will a serious runner eyeing a Garmin Forerunner have his head turned by an Amazfit Stratos? Where are the killer, defining features? Where’s the innovation?

It’s a sentiment, Gartner’s Jitesh Ubrani doesn’t necessarily subscribe to. He says these manufacturers have been plenty innovative, but in ways that don’t necessarily appeal to western markets.

“The innovation tends to be localized in the Chinese market,” he says. “We see smart assistants on wearables, but Siri and Google Assistant were never really a big part of the wearable story in the western markets. The use of messaging and picture sharing and kid tracking originated in China and other parts of Asia and we still don’t see those as big features in western markets.

The point about the smart assistants is curious. Siri is highly functional on the Apple Watch, but way down the list of important features. Perhaps this will change with Alexa arriving on the new Fitbit Versa 2? Or perhaps voice assistants will remain peripheral features in western markets.

However, the wider point stands. These companies are innovating, but western markets aren’t seeing it. Without attractive innovations and minus prosperity away from slowing smartphone sales perhaps the incumbents like Apple, Samsung, Garmin and Fitbit can weather the storm and breathe a little easier.